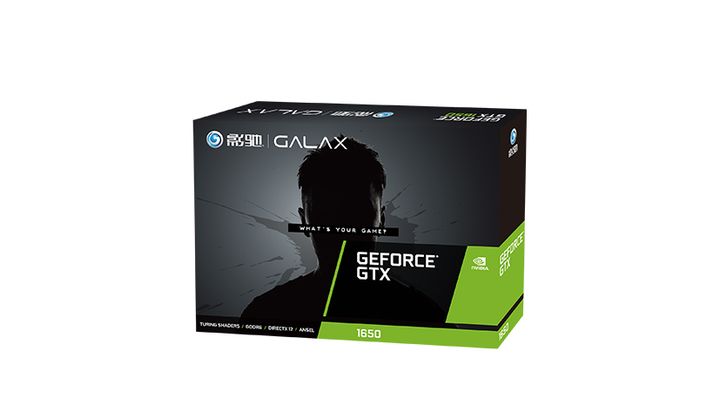 The hardware will most likely have 896 CUDA cores and 4 GB of GDDR6 memory with 128-bit bus (the tweet mentions 6 GB, but the specs on the store's website say 4 GB). GPU is to be clocked at 1590 MHz. This specification makes this model quite weak - it will have fewer CUDA cores and slower clocks than the GTX 1650 Super (1280 cores and 1725 MHz respectively).

It's hard not to get the impression that expanding the offer with one more low performance card is not the best idea - Nvidia's move may make it difficult for consumers to get an idea of the GPU market, which has been extremely complex lately anyway (after all, it's the fourth variant of this GPU, next to the basic one, Ti and Super).

However, it cannot be ruled out that the goal of the company is to use up as many of the TU106 chips as possible - the silicon wafers leaving the factory, which have not managed to pass the quality control (thus cannot be used in the manufacturing of GeForce RTX 2060 and 2070), will be sold as another product after slight modifications (including disabling / removing the Tensor and RT cores). A win-win situation - and only the customer is slightly at loss. Below you will find some pictures of this design. 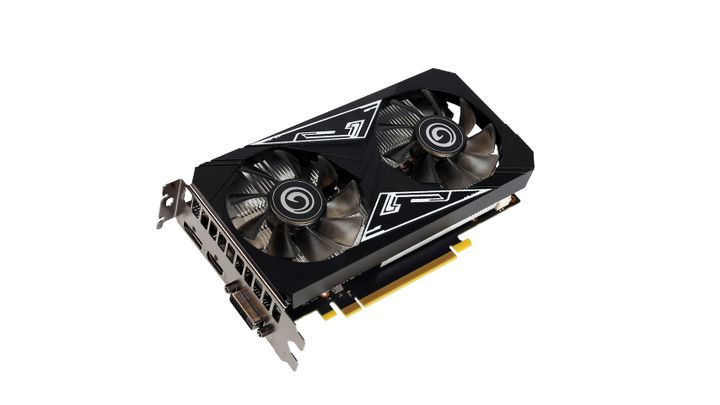 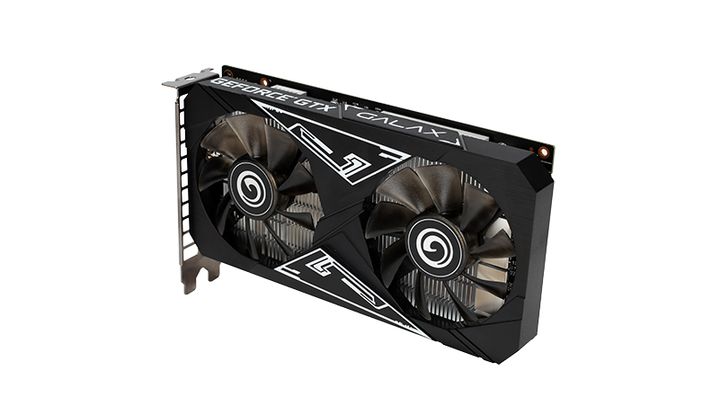 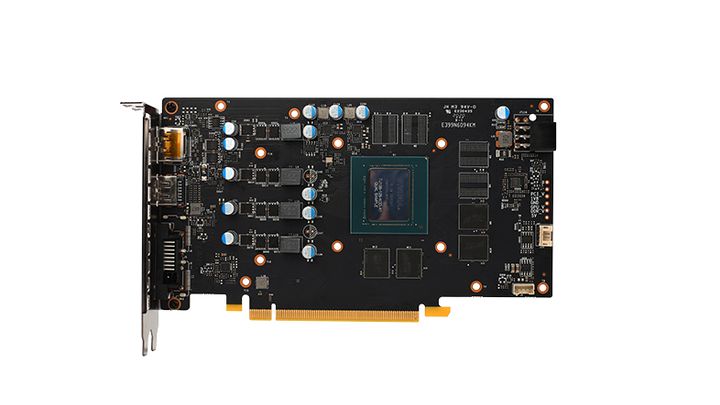 A Storm is Coming - Ghost of Tsushima With New Trailer