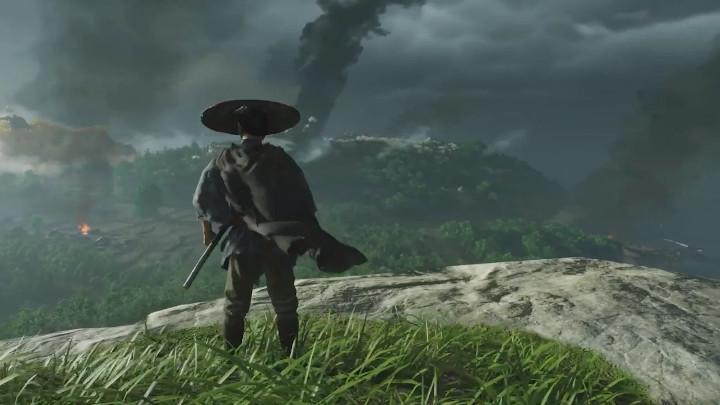 Ghost of Tsushima is just around the corner.

There are only seventeen days left until the release of Ghost of Tsushima and the advertisement campaign of the game is in full swing. A new trailer of the game, titled A Storm is Coming has appeared in the web. It's a pre-rendered film, not showing any gameplay fragments. Its theme is the choice of the path the protagonist has to take to save the inhabitants of the Japanese island of Tsushima invaded by the Mongols. Will he remain faithful to the samurai philosophy (at least as far as possible) or will he become a devious Ghost? This will be up to the players.

The developer of Ghost of Tsushima is Sucker Punch, the creators of the inFamous series, among others. The game is a PlayStation 4 exclusive. The main work on the game was completed last week. In addition, a few days ago we found out that on the day of release it will receive a large update, weighing over 7 GB.