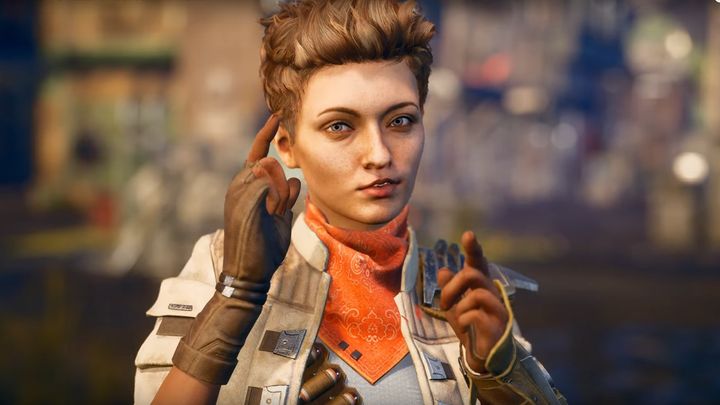 There will be no lack of politics or humour in The Other Worlds.

The creative director of Obsidian Entertainment, Leonard Boyarsky, was recently interviewed by VGC. The main topic of the conversation was the studio's umcoming title, the SF sandbox RPG - The Outer Worlds. The producer presented, among other things, the developers' approach to worldviews.

Power in the dystopian future

It turns out that one of the so-called political motifs - abuse of power - will be very important for the plot of the title.

It can be insidious; the way which people control the stories you tell about the world. If you let other people control that narrative, then they can control you to a certain degree. That can be any form of government: if it wasnt capitalism it could be something else.

Although politics will have a significant impact on the story of the game, the way it is presented must be subtle and humorous.

Credible, humorous and with no morals...

According to the developer, the key issue is not to provide players with ready-made solutions and answers. Instead, they must be given the opportunity to draw their own conclusions. The dev refers here to another title he has worked on - the RPG Arcanum: Of Steamworks and Magick Obscura from 2001.

But like how with Arcanum when we were dealing with racial issues, the story always comes down to balance of power, how people get power and how they use it. Weve been very careful, Ive been very careful. (...) There are people in this game who have philosophies that I dont agree with and I take pains to make those people very likeable, very sensible and very believable. Then there are people in the game who say things I agree with, who are perhaps not very nice to hang out with."

So we dont want to set up strawman or anything and say, look how horrible this is! Its really about looking at all aspects of issues. The last thing we want to do is make a game that people feel is lecturing them." explains Obsidian's creative director. 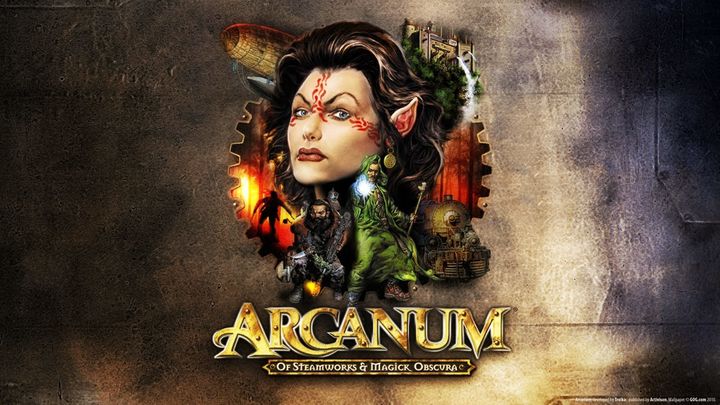 Arcanum credibly depicted the complex conflict between the supporters of nature-destroying technology and magic, which relied on the power of nature. There was no shortage of themes concerning racism.

The Outer Worlds will debut on October 25, this year on PC (Epic Games Store, Microsoft Store), PlayStation 4 and Xbox One. It is worth noting that on PCs and Xbox One the title will also be available as part of the Xbox Game Pass subscription.