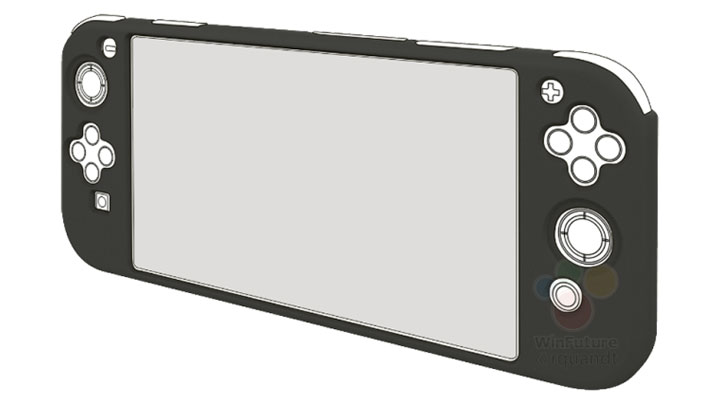 Rumors about the new edition of Nintendo Switch have been circulating for a long time. The latest ones suggest that the device will have a bigger screen than the original.

The source of fresh news is Big Ben, which has an official license to produce accessories for Nintendo consoles. In its offer there is a new silicone case for a device called Mini Switch 2.

The gadget suggests that Mini Switch 2 will have a bigger screen than the original Switch, which contradicts the name of the device. Of course, it is possible that Nintendo is also planning an alternative, even larger version of its console, and the Big Ben silicone case is only for its smaller sibling. 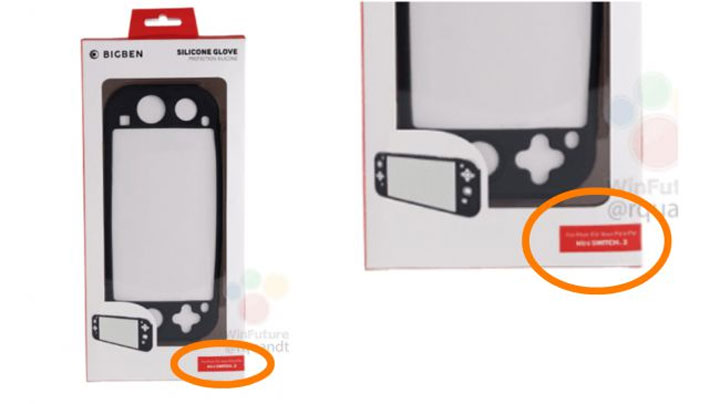 The fact that Big Ben is the official manufacturer of licensed accessories for Nintendo consoles makes the announcement of a new Switch edition more likely.

We are only curious whether the power of the device will be increased at the same time. This was the case with 3DS. Additional capabilities of XL and New versions of the device were used by such productions as Fire Emblem Warriors or Xenoblade Chronicles 3D, which could not be played on older versions of this hardware platform.

The original Nintendo Switch console was released in March 2017. The device sells very well and in the first two years on the market it sold almost 35 million copies.