Paradox Interactive is famous for two things in the gaming community - complex strategies and tons of DLCs. Suffice it to say that for seven years since its launch, Crusader Kings II has received more than 60 different expansions, which had very varied impact on the game. For this reason, the Swedish giant is often the subject of mockery and criticism from the community. Its owners do not deny that the system has its flaws, but at the same time do not consider it bad. Recently, Fredrik Wester, CEO of Paradox Interactive, defended it. Last week, he caused a small storm by saying that the traditional distribution of game profits is scandalous. On Twitter, he described the policy of frequent DLC release as "a fair and balanced way to publish content".

Shams Jorjani, one of the employees of Paradox, spoke about the policy of publishing DLC last year in a similar way. According to his words at the time, all this commotion is due to the fact that players are accustomed to not buying an expansion, and that a large part of the content escapes them. In the case of the Swedish production, this is not so obvious, precisely because of the large updates. However, he did not deny that the model could be further improved. 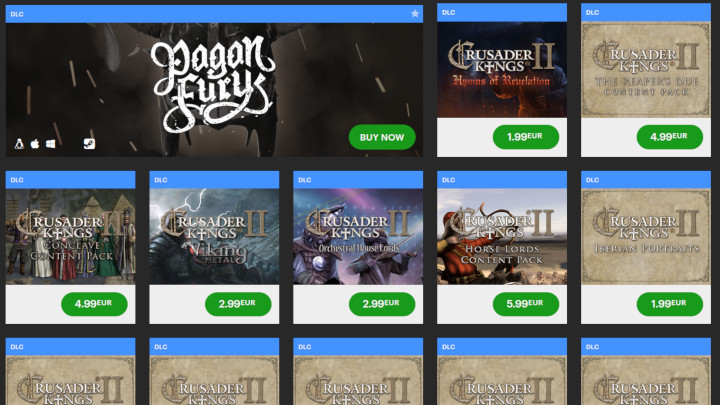 To complete your DLC collection in one of the Paradox strategies you need to spend a lot of money.

Wester realizes that a long DLC list can scare off potential new players. On the other hand, however, Paradox regularly organizes promotions on its products, enabling users to fill any gaps in their DLC collections. Besides, he said that "as in any business, if you think something is not worth the price, just don't buy it", especially since some expansions are purely cosmetic and they don't drastically change the mechanics.

The CEO of Paradox also assured that he is not deaf to the players' comments. However, he ignores a particular type of comment.

Do we listen to people who write things like "BLURG BLARGH GREEDY BASTARDS DLC BAD OOGA BOOGA"? No. 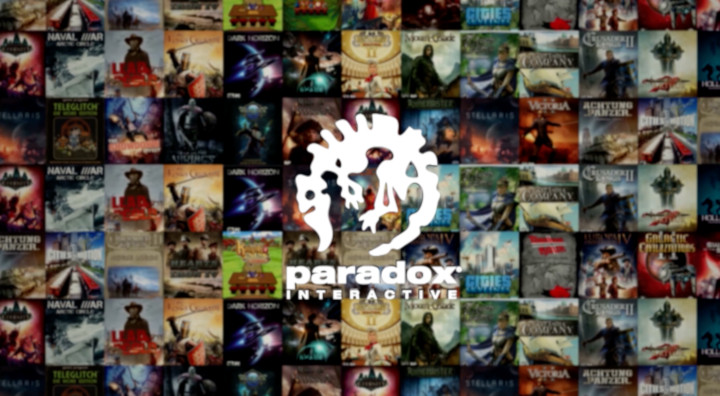 Therefore, there is no indication that the Paradox expansion release model will change soon. Especially since it brings enormous profits to the Swedes.

Next-gen Nvidia GPU Will Debut in 2020