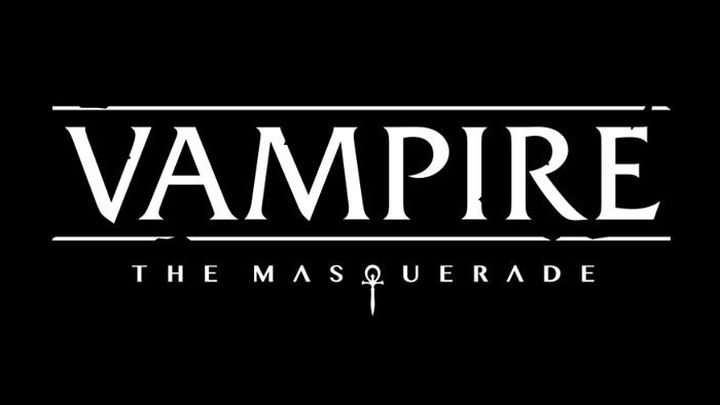 Another production set in the world of Vampire: The Masquerade has been announced.

In February 2020 Vampire: The Masquerade - Bloodlines 2 from Paradox Interactive will appear. Werewolf: The Apocalypse - Earthblood produced by Cyanide Studio will also debut in the same year. As it turns out, these are not the only games set in the universe of World of Darkness. Big Bad Wolf Studio is also working on an RPG in which we play one of the Cainite representatives.

First graphics from the upcoming Vampire: The Masquerade RPG.

The French publisher, Bigben Interactive, informed about the creation of the game from Big Bad Wolf. During today's Bigben Week event, IPs that will expand the company's portfolio have been announced. Among them was a yet unknown production set in the Vampire: The Masquerade universe. According to preliminary information, it is to be a narrative RPG based on the pen & paper version of the game. At the moment, no additional details are known, which is due to the fact that the title has been developed for only a few months.

This will be a big change for Big Bad Wolf, given their previous achievements. So far, they have only created an episodic adventure game for The Council. This game has met with mixed reception, which in the case of the PC version translated into an average score of 64/100 points on Metacritic.