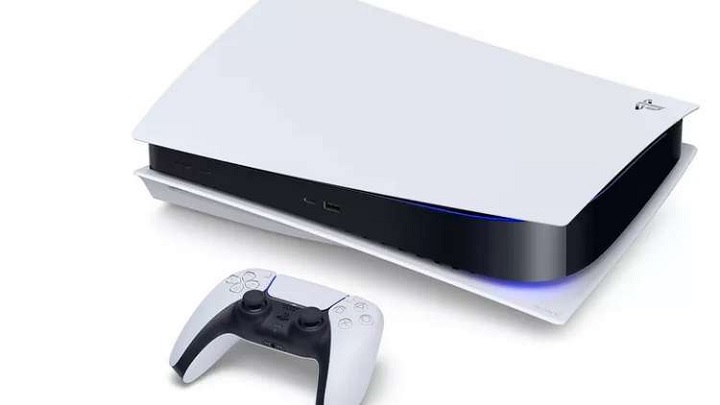 SSD storage of ninth generation consoles may be impressive in many ways, but not in size.

In recent months, we have been hearing a lot about the use of SSDs in the context of next-gen consoles, which is supposed to be (at least according to some) a gamechanger. However, Thomas Mahler of Moon Studios (Ori series) points out a certain problem. The developer wrote on ResetEra about the capabilities of PlayStation 5 and Xbox Series X, and more specifically about the differences in the SSDs advertized by Microsoft and Sony. Mahler expressed his disappointment with their size, because, as he claims, 1TB of storage is just not enough these days:

"Btw, one thing that'll suck for all of us is that 1TB is just too small nowadays, so prepare for housekeeping a lot more, at least until new console iterations appear with larger SSDs. The recent Call of Duty weighed in at like 170gb... So I doubt you'll be able to have more than 10-15 games or so simultaneously on your machine." 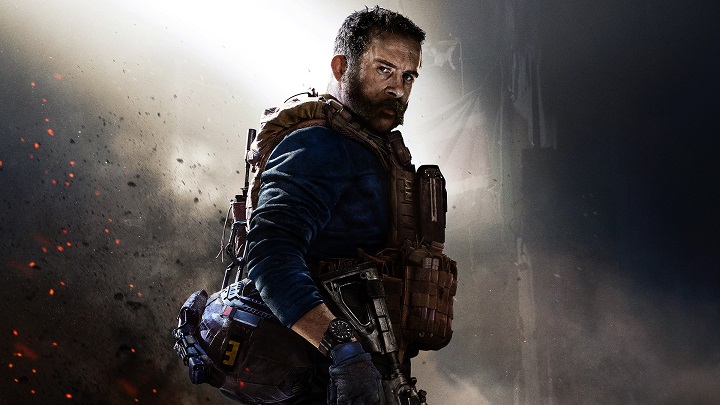 The last Call of Duty takes up a huge amount of disk space.

The Call of Duty series cited by Thomas Mahler is not the only example of the huge demand for storage space in today's games, although undoubtedly the most telling one. At the beginning of May, Call of Duty: Modern Warfare players complained that the overall weight of the title has already exceeded 180 GB, and the last patch also proved to be extremely demanding in this respect. Even relatively smaller AAA games usually need about 50 GB of disk space. There are also many new games hot on heels of Activision's series. So it is easy to understand Mahler's complaints.

Fortunately, companies seem to be aware of this problem. Back in March, Microsoft announced that we can use special 1TB Seagate memory cards for extra space. Rumors also suggest that the PS5 could be supplied with a 2TB drive. Another thing is that these are not ideal solutions, especially as the price remains unclear in both cases.