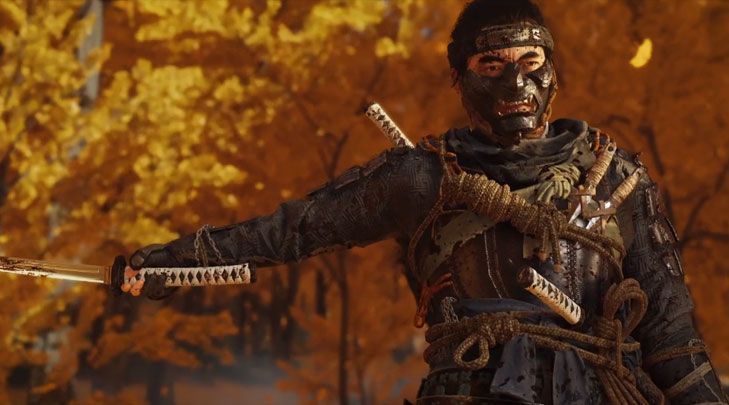 The game will be released in two months.

We got to know the size of Ghost of Tsushima, the upcoming samurai action game from Sucker Punch (known from the inFamous and Sly Cooper series). Those interested in the title will have to find 50 GB of free disk space on their console. This information is available from the pre-sale page of the game Final Fantasy VII Remake, The Last of Us 2 and Call of Duty: Modern Warfare, which will soon exceed 200GB.

As a reminder, Ghost of Tsushima is coming exclusively to PlayStation 4 and will be released on July 17, this year. It's worth mentioning that during the recent State of Play, we were able to watch an almost 19-minute gameplay from this title, which gives a good idea of what the full version will offer.

Epic Games Has Given Away Games Worth Over $2,000