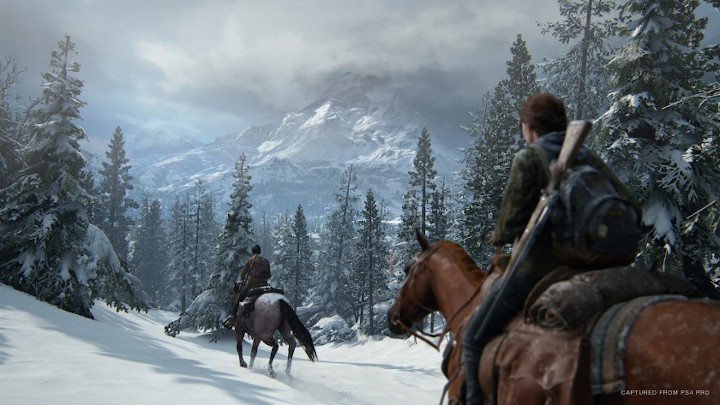 Thanks to the recent reveal of the new release date of The Last of Us: Part II on June 19, we have received important new data on the title. The official PlayStation website (via Twisted Voxel) has recently announced that the title will require at least 100GB of free disk space. The physical version will be released on 2 Blu-ray discs. For comparison, the remastered version of the first installment of the popular series from Naughty Dog needed 41.74 GB.

We would like to remind that The Last of Us: Part II is not the first game this year that requires 100 GB. Earlier this year, also Final Fantasy VII Remake could boast such a large space requirement.

The Last of Us: Part II will be available exclusively on PlayStation 4.