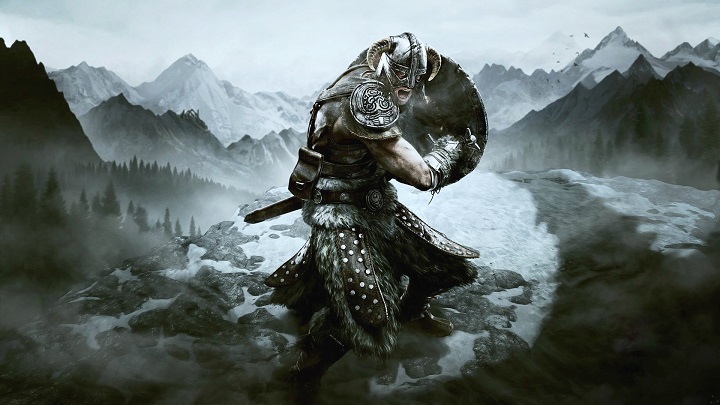 Last Thursday, Steam Summer Sale 2020 started, during which the players can get many good titles at affordable prices. In addition, a discount of $5 is added when we purchase titles worth $30 or more, which enables us to buy the title we are interested in even cheaper. The list of the bestselling games made available by Valve (based on the revenue) showed that Steam users were very eager to reach for the hits of recent years such as Skyrim, Detroit: Become Human, Red Dead Redemption 2 or Sekiro: Shadows Die Twice.

Interestingly, the first place among the games was once again taken by Sea of Thieves, which finally appeared on Steam two years after its original release, and isn't even discounted right now. Titanfall 2 and Detroit: Become Human are doing just as well (both games have also recently been released on Steam). As for the other titles on sale, the other bestselling games are: Doom Eternal (increase in the number of players by over 5 thousand) and Sekiro: Shadow Die Twice (increase by about 4 thousand).

The players have not forgotten about Skyrim (its special edition to be more specific), which is already a few years old and has once again made it to the bestseller list and is played by 20 thousand people on average. A small increase in the number of players has recently also been recorded by Red Dead Redemption 2. And did you manage to find something interesting during this year's edition of Steam Summer Sale?

Experts Warn: Do Not Use TikTok