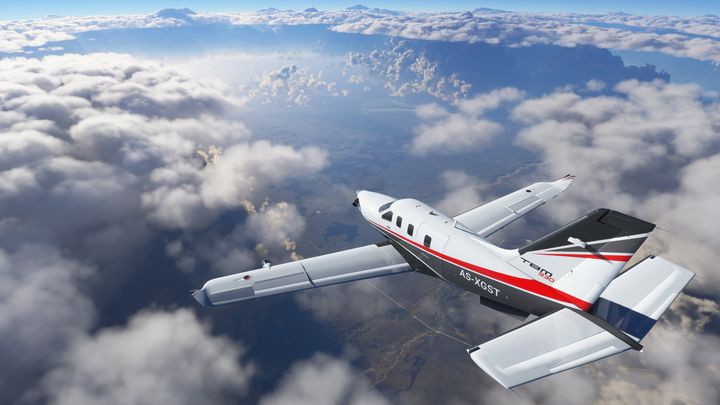 Since September last year, those willing to join the Insider program could subscribe to Tech Alpha of Microsoft Flight Simulator. Yesterday, new materials from these tests were uploaded to the web YouTube user Jose Carlos published two recordings of the game with a total length of over 50 minutes, enabling us to enjoy the photorealistic graphics and get to know the dynamic weather system.

The longer of the videos presents the flight of a plane from start to landing in cloudless weather. The second, shorter video, shows mainly the game's dynamic weather system, showing a light aeroplane flying into a storm cloud. This enables us to see how the weather influences the game - visibility is limited and the landing needs to be performed based on instruments installed in the cockpit.

It should be remembered that the materials have not been officially presented by the devs. This means we can expect both videos to be taken down at any time.

It is worth reminding that Microsoft Flight Simulator will be released in 2020 on PC and Xbox One.