The end of the year is a time of closure, summing up the past twelve months. In-between arguing about what the greatest hits were and finding reasons for the biggest failures, it's also worth looking into the future. We're entering the twenties, and 2020 looks strong in terms of releases. There will be games to bid farewell to the eighth generation, and those that will introduce us to the next one. We've selected twelve games that will certainly make some noise next year, and that are most anticipated by players.

The Last of Us: Part II  Ellie returns 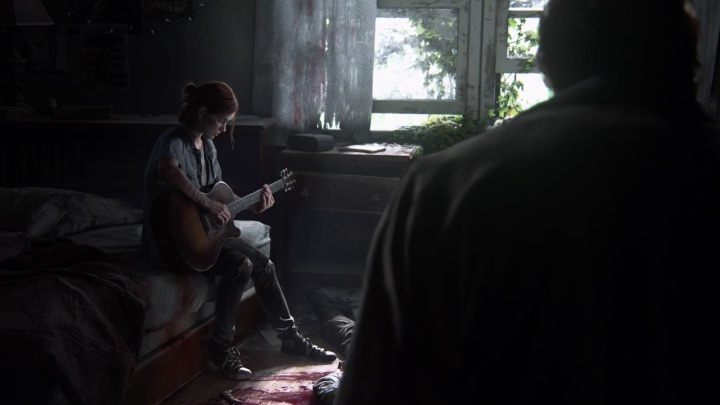 Why? Naughty Dog has never disappointed us.

The quality of the first The Last of Us is evidenced by the fact that it's considered one of the best games released on the PlayStation 3, and its rather modestly improved remaster is often considered one of the best games for PS4. The story of Joel and Ellie gives us perfectly created characters and a fascinating storyline, with an amazing ending  and they go hand-in-hand with really good mechanics and fantastic visuals. And to top it off, there's also a decent, very inventive multiplayer.

The Last of Us: Part II should reiterate all the successful elements of the first game, except the multi, and it looks really good so far. The graphics look incredibly good, which allows us to assume the materials released so far are from the PS5 version. The core mechanics remain largely the same, but they will be strongly refined, primarily in terms of artificial intelligence of the enemies.

As for the story, the creators promise it will be at least as compelling as in the previous game, and there's no reason not to believe that. We will again find ourselves in a world destroyed by an epidemic that turns people into monsters. Ellie will be five years older than in The Last of Us, and the leitmotif will be revenge. Joel should make a return too, although Naughty Dog doesn't want to reveal what role will he play in the narrative.