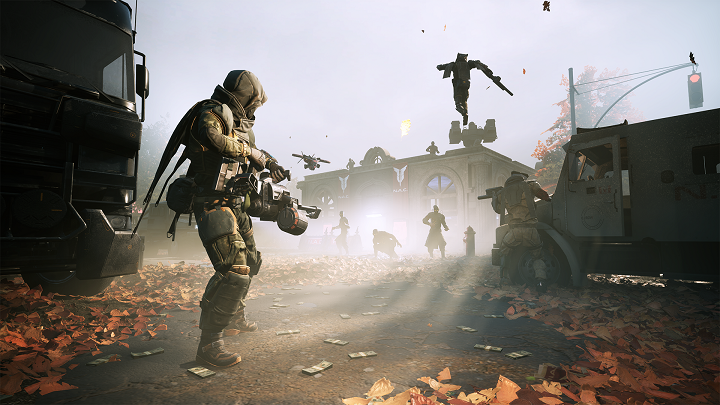 Corruption 2029 will debut in less than two weeks.
CORRUPTION 2029 IN A NUTSHELL:

The Bearded Ladies, the devs of the well-received tactical strategy game Mutant Year Zero: Road to Eden, have announced a new title. Corruption 2029, representing the same genre as the previous hit from the team, will be coming to PC on February 17 2020. The game is now available for pre-order on Epic Games Store.

The action of Corruption 2029 will be set in the near future. The players will take command of a group of soldiers on a dangerous mission to infiltrate enemy territory and discover the truth behind the contamination that turned America into a wasteland. The gameplay will resemble that of Mutant Year Zero: Road to Eden. The emphasis will be on tactical combat and stealth. Below you can see some screenshots from the game.