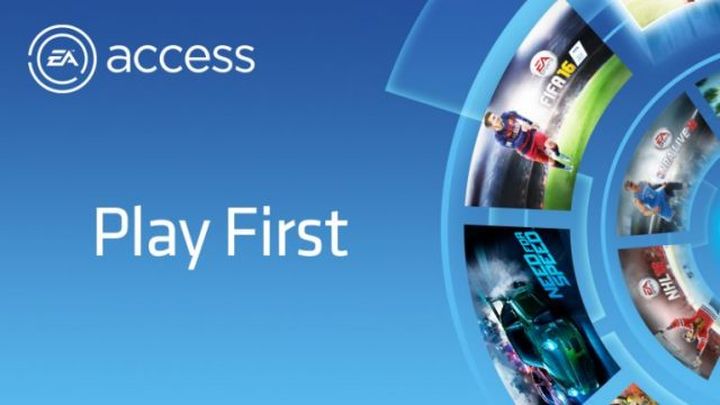 During a recent investors meeting, the management of Electronic Arts suggested that one of the company's services would be implemented on a new, "major platform". Although no specifics have been given so far, there are reasons to assume that EA Access subscriptions may in the future be available to PlayStation 4 users.

In the year ahead we plan to offer a subscription on another major platform.

In theory, the comment may also apply to the streaming platform created by EA (the so-called Project Atlas), but the phrase "another platform" suggests that it is a service already available. It is worth noting that so far the biggest problem preventing the transfer of EA Access to PS4 was Sony's stance. In a rather controversial comment from 2014, the company expressed doubt whether the offer available on the service is worth 5 dollars a month. It's a pity that the Japanese didn't leave the decision in the hands of players, but maybe time forced them to change their minds, just like in the case of cross-play?

EA Access is a subscription service, what enables us to access quite an extensive catalogue of Electronic Arts games, and often also time-limited trial versions of new games (e.g. the upcoming Anthem from BioWare) for $4.99 per month. Subscribers can also expect several additional benefits, such as gifts in the recently released battle royal shooter Apex Legends. Owners of Xbox One have access to EA Access service from 2014, while PC users can use a similar Origin Access service and its more expensive version  Origin Access Premier.