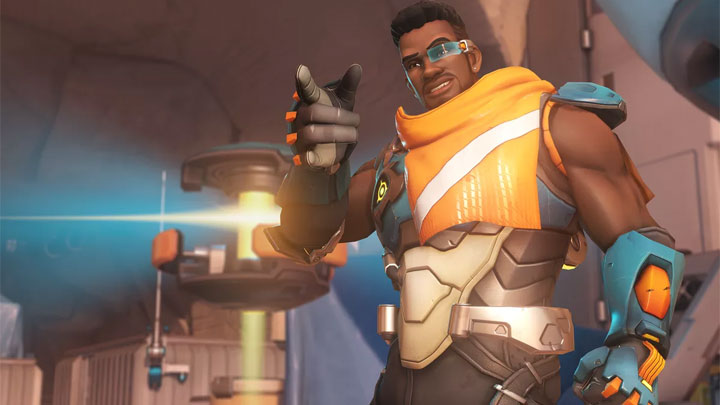 The free week is a great opportunity to test Baptiste, a hero who joined the game in February.
OVERWATCH FREE WEEK IN A NUTSHELL:

To celebrate the Black Clouds event, Blizzard Entertainment organized a free trial period for Overwatch. It will last until April 23rd and is open to PC, Xbox One and PlayStation 4 users.

During the free period, players have access to all of Overwatch content, and can test all maps, modes and characters, including the newest member of the cast, a combat medic named Baptiste.

Traditionally, all the progress made during the free period, and the lootboxes will be transferred to the full version of the game if you decide to buy it with the same account. In order to make the decision about the purchase a bit easier, a sale was also launched; the PC Legendary Edition now costs 19.99, and the standard edition  14.99. In the case of the consoles, only the first of these options is available, which currently costs 24 on Xbox One and 19.99 on PlayStation 4.

Overwatch was released on May 24, 2016 to a very warm reception, with the PC version now boasting average score of 91% according to Metacritic. In addition, after twelve months on the market, revenues exceeded one billion dollars.