We sincerely hope Path of Exile fans are happy for the announcement of a new addition for this popular hack'n'slash, because the other report from Grinding Gear Games probably won't be celebrated by anyone. Chris Wilson, the company's co-founder, reported a probable delay in the start of the beta of Path of Exile 2. It was originally announced that an early version of this not exactly sequel (which in practice is supposed to be a major update for the first game) is to be released later, this year. However, in an interview with PCGamesN, the devs suggested that the date should be revised. 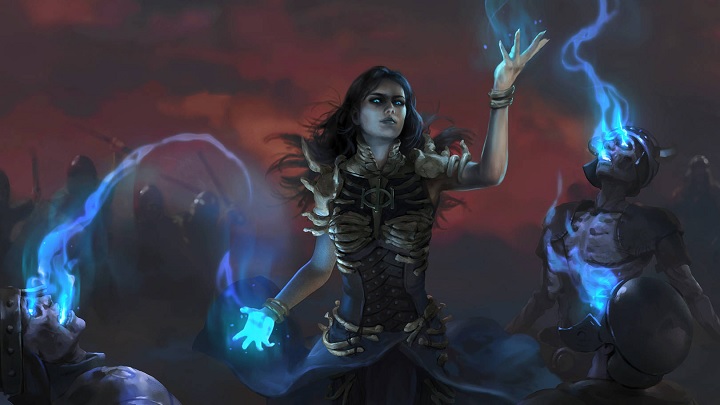 The grand update for PoE may suffer a delay.

The reason for this potential delay is the infamous coronavirus. And more specifically, the impact of the disease on Asian developers who support the studio. Grinding Gear Games likes to use the help of outside studios from China, around 30 people. The problem is that after Chinese New Year's celebrations, these devs were banned from returning to their offices due to the COVID-19 coronavirus. As a result, the New Zealand team was delayed for several weeks and had to move some of their employees to the group working on the Delirium DLC. This was at the expense of the development of Path of Exile 2, but it was deemed necessary - the expansion is scheduled for March 13, while the "sequel" is a matter of more distant future.

Of course, it may turn out that despite these problems, we will still see the PoE2 beta in 2020, as it was announced. Nevertheless, Chris Wilson stressed that the studio does not intend to be overly bound by this promise. Therefore, we will get PoE 2 only when the devs are sure that the game is ready be played.