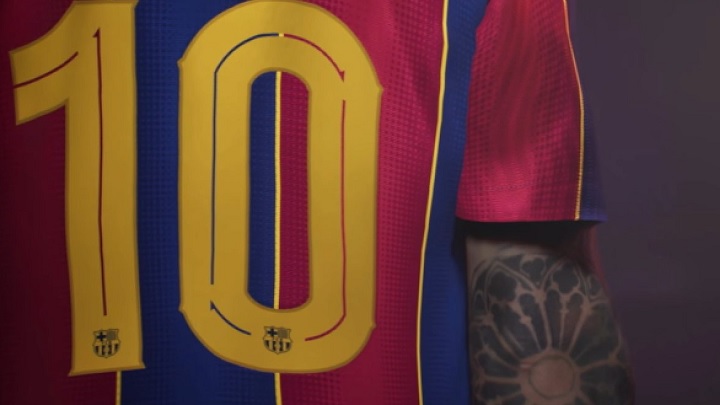 Konami reveals the future of PES.

At the beginning of June, the Australian rating agency ACB added a new installment of the Pro Evolution Soccer series to its database, with an intriguing reference to a "season update". Konami's entry on the future of the series reveals more. The devs revealed that they are currently working on a next gen console installment on a different engine. In practice, this is to translate into a ton of improvements to each element in the new installment. This includes both nicer visuals, as well as more reliable physics, improvements in MyClub and Master League modes etc.

But there is a problem. These changes will require so much effort that they will not be ready until next year. That's why Konami decided to release PES 2021 as a "season upgrade". It will not be a update per se or a DLC expansion for eFootbal PES 2020. IGN found out that this year's installment will be simply a cheaper, but still an independent title with "a few bonuses" and updated line-ups. Unfortunately, the entry suggests that this installment will not be released on PlayStation 5 and Xbox Series X.

As for the upcoming next-generation installment of the series, it will abandon the current Fox Engine in favor of the fifth-generation Unreal Engine. Thus Konami will get rid of its last link with Hideo Kojima, whose studio is responsible for developing the current engine. The game is to debut on ninth-generation consoles next year.