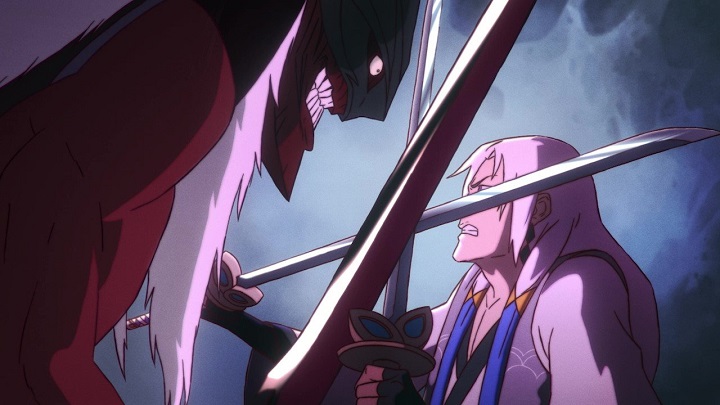 Another champion is coming to League of Legends.

A week ago, Riot Games officially introduced a new champion coming to League of Legends - Lillia. It was also the first time that there were leaks of the Spirit Blossom event that would introduce another character, Yone, Yasuo's brother. An animated trailer released today confirms the recent reports, although it appears that we will have to wait for detailed information about Yone. Below you can watch the aforementioned animation, created in an unusual animated style.

Finally, it's also worth mentioning yesterday's leak, which enables the players to see how Yone will most likely present himself in his basic form. 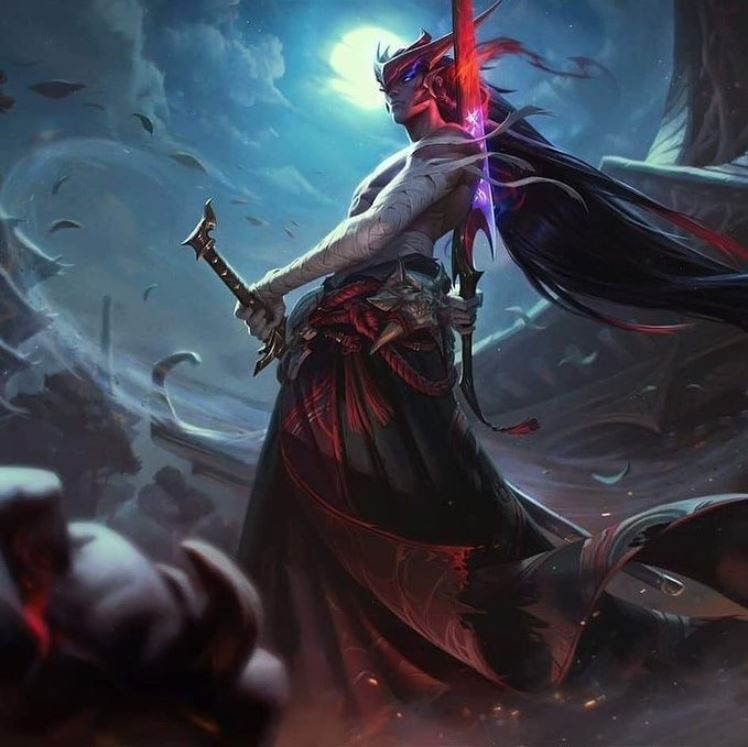