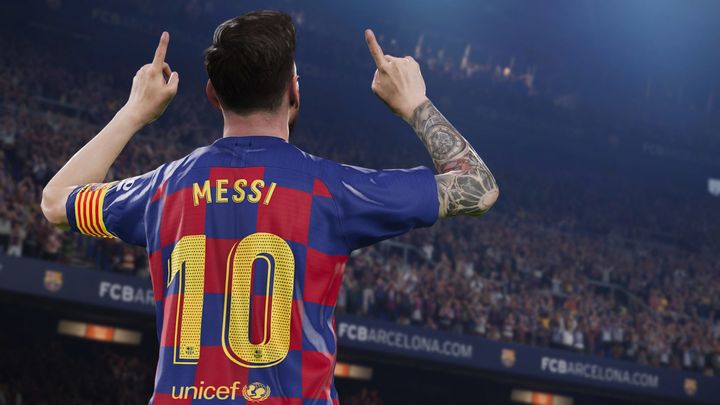 The PES series will get a new graphic engine.

Kei Matsuda from Konami recently gave an interview to the Russian website WinPes (via DSOGaming). During the conversation, the developer confirmed that the Pro Evolution Soccer series editions dedicated to next-gen consoles will use a completely new graphics engine. The release of the same game for PlayStation 4 and Xbox One will be based on the FOX Engine that the studio has used so far.

Our plans focus on the version of the game that is relevant at this time. Updating such technologies is a very risky step. Before creating or releasing anything, you need to evaluate all the risks. In the future we plan to change the main engine, but this will not happen before the time when a new generation of game consoles will appear. On the current generation, the FOX engine will remain forever. We are not planning any changes," said Matsuda.

It is worth noting that Kei Metsuda did not specify whether he meant the installment planned for next year or two years from now. This will probably depend on when the new consoles will be available on the market - the subsequent installments of PES are usually released in the summer, although it cannot be ruled out that the version for PS5 and Xbox Scarlett will simply be released a little later than the edition for the current-gen platforms.

There is also no certainty what fate awaits the PC version in the future. Will PC owners be able to enjoy the best possible PES? Or maybe the desire to sell more copies (due to lower hardware requirements) will lead Konami to release a more limited game on this platform? Time will tell.

Let us remind that the latest officially announced part of the Pro Evolution Soccer series is eFootball PES 2020, which will be released on September 10, this year on PC, PS4 and Xbox One.