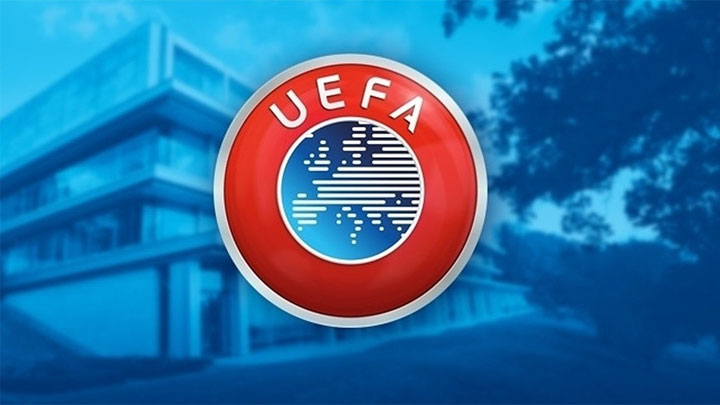 UEFA has scheduled a consultation on the coronavirus threat for March 17.
IN A NUTSHELL:

Subsequent sporting events are getting cancelled due to the coronavirus threat. There is a lot to suggest that the European Football Championship 2020 will also meet such a fate. However, even if this happens, we will still be able to play out the competition virtually in eFootball PES 2020 thanks to a free DLC.

Konami, the game's publisher, announced that the Euro 2020 update for eFootball PES 2020 will be released on April 30 this year, even if the organizers decide to delay the event in the real world. The patch will debut simultaneously on PC, Xbox One and PlayStation 4.

The update will include 55 national teams and faithfully reproduced Wembley and St. Petersburg stadiums. The game will receive another update in June, including the official Euro 2020 ball and new features for MyClub mode.

According to the current schedule the European Football Championship 2020 is to take place from June 12 to July 12, this year. On March 17 UEFA will organise a videoconference with representatives of all its members, during which decisions relating to the coronavirus will be taken. It is possible that one of them will be postponing Euro 2020 to a later date.

Let us recall that eFootball PES 2020 was released on September 10, last year on PC, Xbox One and PlayStation 4.

First DLC for Control Will Launch This Month