September came, so it's time for the release the new installments of the great football series. Traditionally, Pro Evolution Soccer from Konami goes first. Today is the release day of eFootball PES 2020. The game is available on PC, PlayStation 4 and Xbox One. 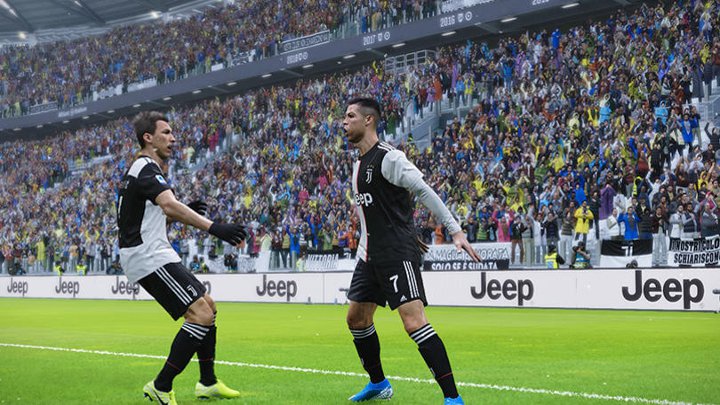 This year Juventus team will appear only in the Japanese game.

As the title suggests, this year's installment of Pro Evolution Soccer is focused primarily on e-sports. But it is not the only element that is supposed to attract potential players. Konami has applied for licenses from several recognizable stadiums (including Wembley, Allianz Arena, Old Trafford and Stadio Olimpico), leagues (such as Italian Serie A and French Ligue 1) and teams, such as Manchester United, Bayern Munich, Barcelona and Juventus FC. It is worth to remind, that as a result of a special agreement the team will not be present under its official name in FIFA 20. Instead, Piemonte Calcio will appear in the game from Electonic, Arts. Moreover, in the second quarter of next year, eFootball PES 2020 will feature free DLCs related to the UEFA Euro 2020 tournament. More details about the tournament can be found here. 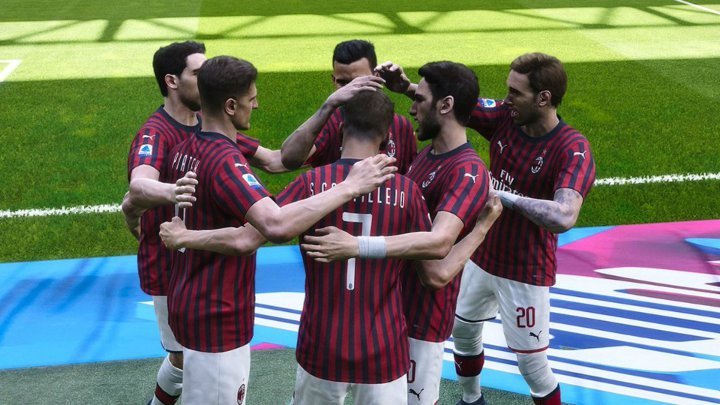 Among the fully licensed teams was also A.C. Milan.

If you want to see for yourself whether it's worth buying eFootball PES 2020, you can check out its demo available on PlayStation 4, Xbox One and PC ("Download demo" button can be found on the left). PC users can also find the official hardware requirements:

So far, Metacritic has not received any industry reviews for eFootball PES 2020. Only the players who seem to like the latest football game from Konami have spoken out. Their average rating for PlayStation 4 version is currently 9.2/10.

From other interesting news related to the Pro Evolution Soccer series, at the end of last month, Kei Matsuda from Konami confirmed that the installment of the series developed for the next generation consoles will be created on a completely new engine. More information on the subject can be found here.