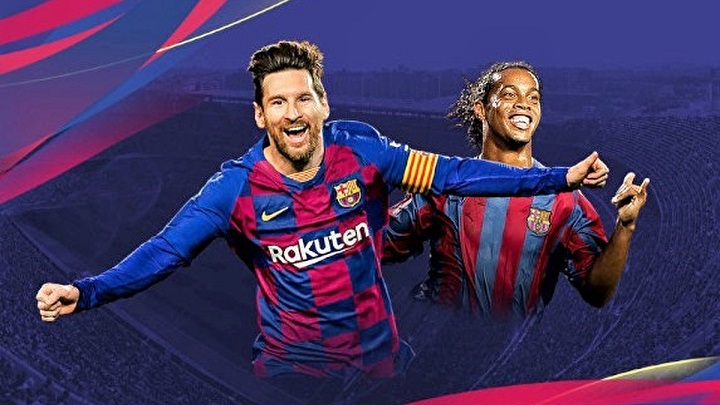 One player will soon leave the roster available in the Chinese version of the new PES.

Over the last year, we have heard many times about the pressure exerted by the Chinese authorities, offended either by comments on censorship or by the unflattering depiction of Bruce Lee. Now Mesut Özil, a footballer of Arsenal F.C., has become the target of Chinese government. He had the nerve to condemn the Chinese government on social media for persecution of Muslim Uyghurs in Xinjiang, referring to documents released at the end of November. In response, the state CCTV television cancelled the transmission of Sunday's match of Arsenal with Manchester City. But that's not all. According to the British newspaper The Independent, Mesut Özil will be deleted from the Chinese versions of three PES games, including eFootbal PES 2020. NetEase, the company responsible for the game's distribution in China, announced in a statement on Weibo (via The Independent) that words of the former German representative had offended Chinese fans and violated the "sports spirit":

The German player Ozil posted an extreme statement about China on social media. The speech hurt the feelings of Chinese fans and violated the sports spirit of love and peace. We do not understand, accept or forgive this!

The case was also referred to by the Chinese Foreign Minister, according to whom Özil was the victim of "false news". Arsenal himself also distanced itself from the player's entries - the club stated that the player presneted his own personal opinion. It seems doubtful, that Özil would not have foreseen such a reaction. In any case, he has achieved its goal, because the case of the persecution of the Uyghurs has once again become famous in the media. Maybe he will miss his performance in the Chinese version of this year's PES, but he probably feels like a moral winner anyway. 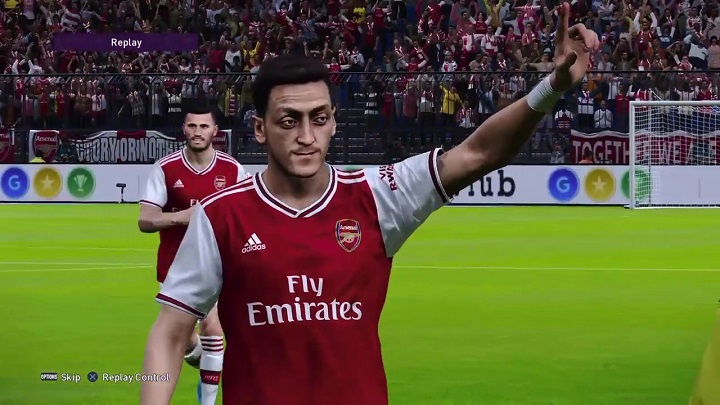