Epic Games doesn't waste time, securing another exclusive title. The platform's latest acquisition is Phoenix Point, the spiritual successor of the X-COM series, whose PC version will only be available in the offer of the Epic Games Store for a year from after its release (scheduled for September this year). Julian Gollop, the project's supervisor, argues that thanks to the support that Snapshot Games received from the store owners, his team will be able to develop his work in the years to come. Those who don't like this kind of business can withdraw their orders within 28 days; you can read about how to do it in the official FAQ.

However, the developers seem to dissuade from such a solution, announcing that the founders of the project (Phoenix Point has had a successful crowdfunding campaign), as well as anyone who has placed a pre-order until today, will receive for free all add-ons, which will be put on sale for twelve months after the release of the game.

It should be noted that after a year from the release of Phoenix Point, the creators will be able to make the game available both on Steam and GOG.com store. 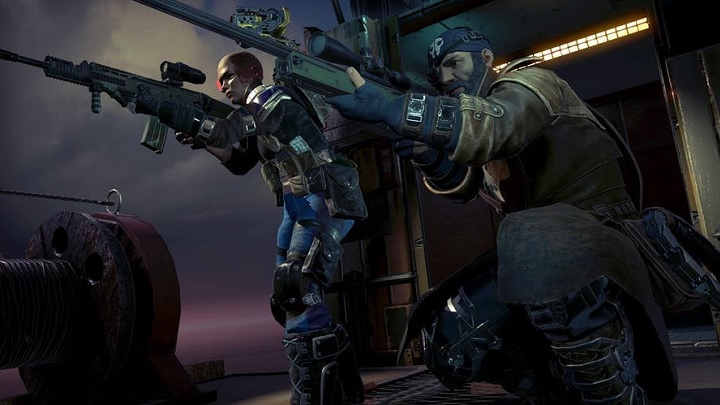 Time will tell whether the Snapshot Games team has made the right call, by making Phoenix Point an Epic Games Store exclusive.

The Epic Games Store boasts an increasing number of exclusive titles. So far the exclusive offers in the store owned by the developers of Fortnite include, among others, PC editions of The Walking Dead: The Final Season, Metro Exodus (the game will appear on Steam and other digital shops only in February 2020), as well as Tom Clancy's The Division 2 (which, however, can also be purchased in the Uplay store).

We first heardabout Phoenix Point almost three years ago. A little over a year later, the developers launched a crowdfunding campaign, and the first success was achieved only a week later, when their project was successfully funded. In April 2018, Gollop and his team announced in turn that the pre-orders of Phoenix Point provide them with over a hundred thousand dollars in revenue per month. It should be noted that in addition to PCs, the title is heading for Xbox One.