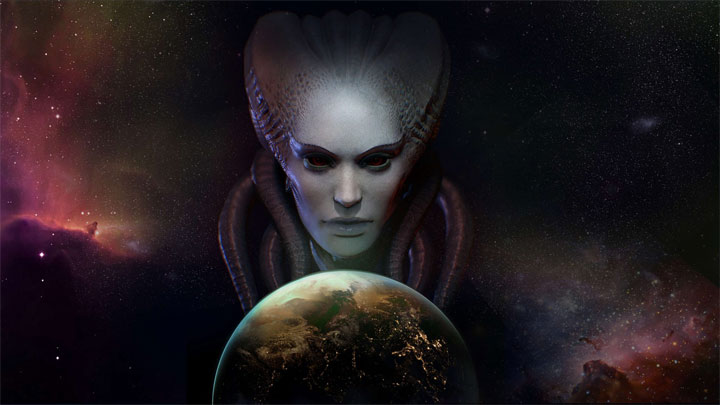 We have to wait until September for Phoenix Point.
PHOENIX POINT IN A NUTSHELL:

Finally we got to know the release date of Phoenix Point, a turn-based strategy by UFO father: Enemy Unknown, Julian Gollop. Snapshot Games studio has announced that the game will be released on September 3 this year. Let's recall that originally the title was to debut last year, but during the production process the scale of the project increased significantly, which forced some delays.

Simultaneously with the announcement of the premiere date, the devs have released a new trailer, prepared on the occasion of this year's E3 Expo.

Phoenix Point is going to be released on PC and Xbox One consoles. The game will debut simultaneously on both platforms. It's worth mentioning that the PC version will be available only through the Epic Games Store for the first year. Such things generally annoy players, but in the case of this production, the fury of fans was further increased by the fact that the production was funded by the community during the crowdfunding action. Pre-orders were also very popular and at one point they brought developers an income equal to $100,000 a month.

During the fund-raising campaign and collecting pre-orders, developers promised Steam and GOG.com serial keys for supporters. They still plan to make them available, but it will take an extra year to do so. This has caused many people to request a refund and such requests are honored by developers.

Who is Johnny Silverhand Performed by Keanu Reeves in Cyberpunk 2077?