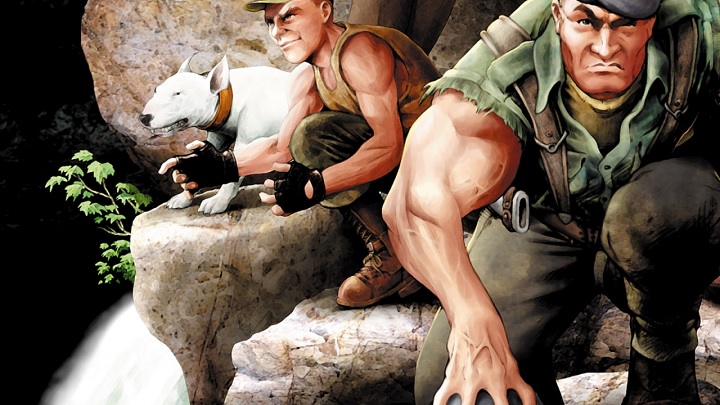 The Commandos series has a cult status.

Kalypso Media has announced remastered versions of two classics in its portfolio. We are talking about the Commandos 2: Men of Courage, which is being refreshed by the Yippee team! Entertainment, as well as the Praetorians, which has been adapted to modern standards by the Torus Games team. It is worth noting that the projects are supervised by the authors of their prototypes, i.e. the developers from Pyro Studios.

The games will be released on PCs, and their premiere is scheduled for the fourth quarter of this year.

Commandos 2: HD Remaster will stand out from the original mainly due to clearly improved graphics. Improvements will include, in particular, character models and environmental elements that will gain in detail. In addition, developers will revamp the interface, making it more user-friendly, and improve the tutorial. Below you will find the minimum system requirements of this title. 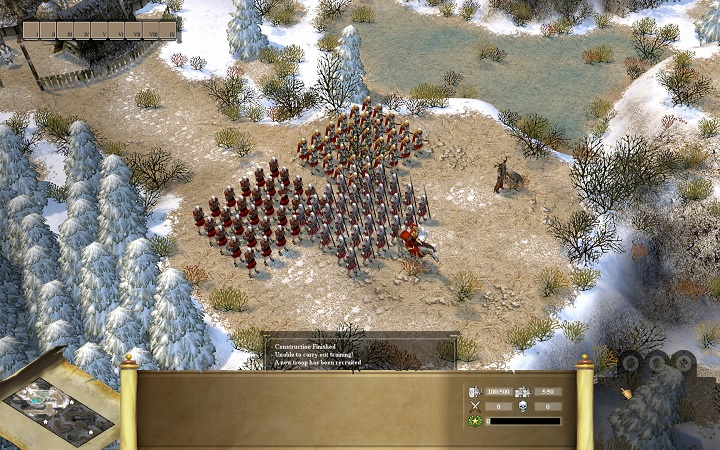 Our first meeting with Praetorians took place in 2003.

The remastered version of Praetorians will have similar improvements. We are talking about better graphics and adapting it to higher resolutions, as well as modernized control and interface. In this case, the minimum system requirements were also revealed.