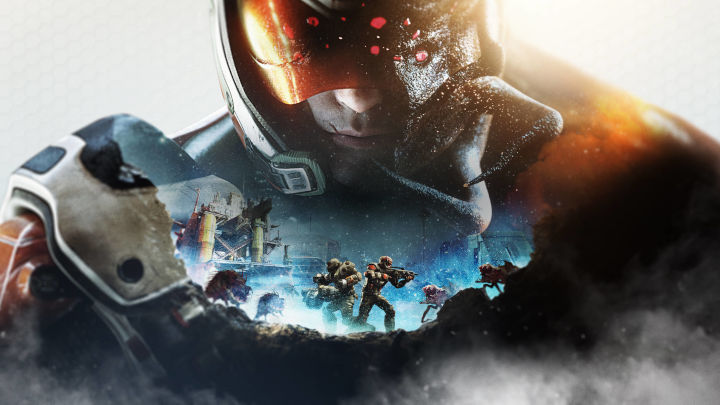 The game was created thanks to the financial support of the community.

Yesterday we learned that Phoenix Point, Julian Gollop's new game, will be available on PC exclusively through the Epic Games Store for the first year after its release. Although many other titles have already met a similar fate, the case of the Snapshot Games' work stands out for one reason: the game was funded by the community.

In 2017, during the crowdfunding campaign on Fig.co, more than 765 thousand dollars were collected, thanks to which the game, which was still in the early stage of production at that time, could be completed. Users pledging at least $30 (or $25 in the case of a limited Early Bird threshold) were to receive the game on the platform of their choice on the day of the release at the latest. From the very beginning of the campaign, the creators indicated that the title would be released on Steam and GOG.com, and PC players would be able to choose on which of the two platforms they wanted to receive their Phoenix Point activation key. 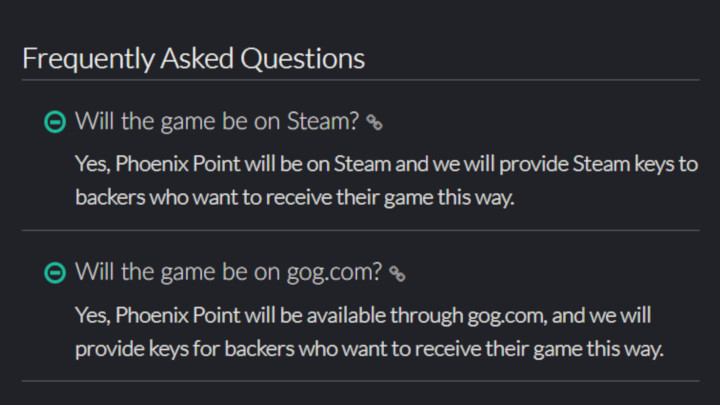 During the campaign, we were ensured that backers could decide whether they wanted to activate the finished product on Steam or on GOG.com.

It was announced yesterday that there would be no choice, at least not for the first year - Snapshot Games ensures that everyone gets the promised keys to Steam or GOG, but only when the exclusivity period is over. On day one, only the activation codes for Epic Games Store will be sent out to users.

This caused a lot of understandable excitement among people who supported the developers two years ago. New entries by bitter users appear every now and then in the comments section on the project website, from those who have either already applied for a refund or have announced that they will do so soon. They are not convinced by the compensation in the form of free DLCs, and many have completely lost confidence in the creators of the game and do not believe that the company will fulfill its promise to deliver new activation keys in a year's time.

It is worth mentioning that when the product card appeared on the Epic Games Store, we got to know the game's hardware requirements: