Obsidian Entertainment revealed that the second and last expansion to their latest hit RPG Pillars of Eternity is coming live late January 2016. The White March  Part II will add a new chapter to the affairs started in Part I. That includes new missions, side quests, ablilities, higher level cap, and a new companion: Meneha, the Barbarian. Fans will also lay their hands on Story Time mode, which, according to an official note, will let us experience the games narrative at a faster pace  something that nowadays busy veterans of old-school RPGs are sure going to appreciate. 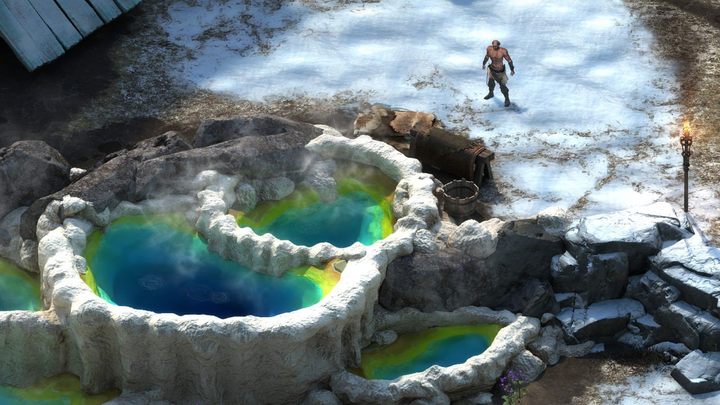 In January we will visit the icy White March once more.

Backed by 75,000 people via Kickstarter campaign, Pillars of Eternity has now sold over 600,000 copies since March 2015. In August The White March  Part I invited players to an icy land on the far East, where a new danger lurked. The second part of The White March story concludes the first chapter of Pillars of Eternity series  according to Obsidians comments we can surely expect a sequel sometime in the future.