Surprise, surprise, Mordheim: City of the Damned version 1.0 is coming live in just two days! Its publisher, Focus Home Interactive, announced the upcoming turn-based, tactical RPG set in the fantasy universe of Warhammer releases November 19th  this Thursday, as states the news on Mordheims official Facebook page. This marks almost exactly a year since the title launched in Steam Early Access on 20 November 2014. Right now the game is still available on Steam for $31,99, which is about 20% less than the full price at release. 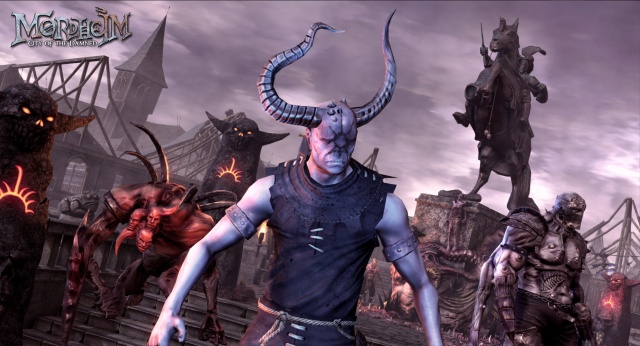 The Battle of Mordheim will truly begin this Thursday.

The full version of Mordheim: City of the Damned is going to offer 4 warbands (the Human Mercenaries, the Skaven Clan Eshin, the Sisters of Sigmar and the Cult of the Possessed), each one with their own 2-act single player campaign. The game also features online competitive gameplay across several multiplayer modes. Developed by Rogue Factor, this is the first computer adaptation of Game Workshops tabletop battle game Mordheim, which was characterized by small-scale skirmishes of individual units  the same is true for Mordheim: City of the Damned.