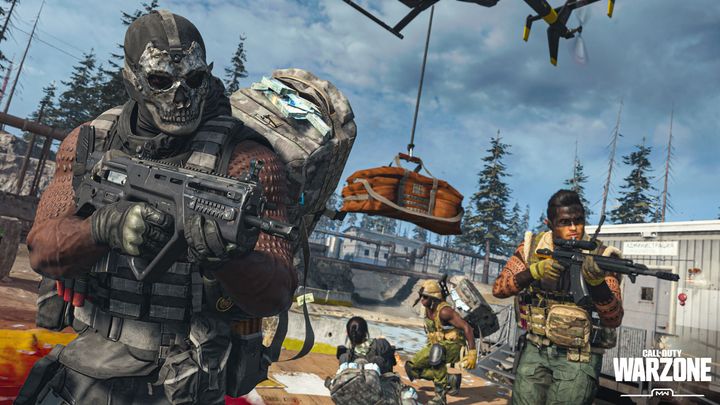 Cheats in CoD: Warzone spoil the fun for honest players.

Cheaters are one of the most serious problems of online multiplayer games. The scourge of cheaters is being faced by the developers responsible for the Escape From Tarkov FPS, but such people are also beginning to appear in the new Call of Duty: Warzone. Interestingly, sometimes the players themselves find ways to punish people who spoil their fun. One such story appeared on Reddit.

It all started with one of the users noticing how two others were shooting, and hitting, their enemies that were extremely far away. The player watched their behavior for a while, but instead of paying attention to them, he decided to... invite them to the team. But don't think that he did it to join in on the fun and make life miserable for other users. It was only a way to have them lower their guard and deliver punishment. Piloting a helicopter with both cheaters on board, the player crashed the machine against a building. The hero of the story even managed to jump out of the vehicle at the last moment, like a real James Bond. Unfortunately, a moment later he fell under enemy fire. Well, there's a little truth in the well-known saying, "no good deed goes unpunished." 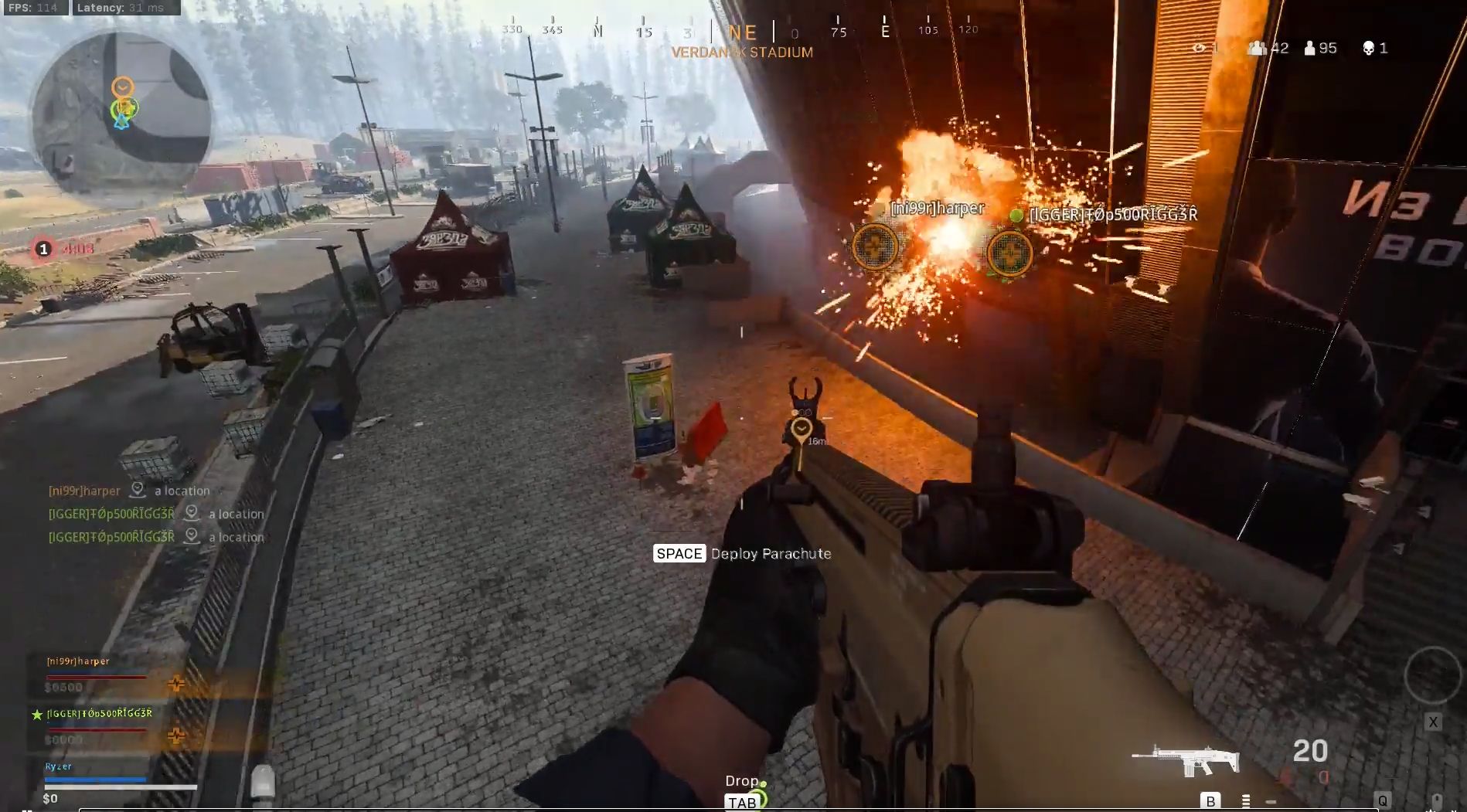 Unfortunately, there have been quite a few reports of people using cheats in Call of Duty: Warzone. Posts usually involve the use of so-called aiming aids - hacks that enable us to hit an enemy even when we actually shoot a meter away. Other cheats are a bit less obvious and offer, for example, extra money during the game. Some console users are so sick of cheaters that they decide to disable the cross-play function, which enables them to play together with PC users (it is the PC version that is the source of the problem due to the fact that on consoles it is very difficult to interfere with the game client).

It's also worth recalling that just a few days after the release of Call of Duty: Warzone - on March 13 - the first exploit appeared in the game (we wrote about it here). It enables the user to win almost every game, thanks to using a gap in the respawn system - the cheaters could constantly raise their team members on their feet. Fortunately, the bug has already been fixed.