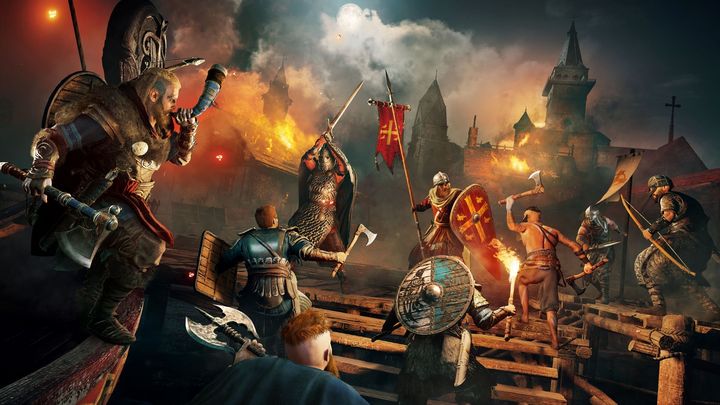 Some fans of the Assassin's Creed series hope that its latest installment - AC: Valhalla - will not repeat the mistakes of its predecessor, AC: Odyssey. It's mainly about the repetition of side tasks and poorly written script. Several threads have recently appeared on Reddit, all of them with quite similar overtones.

Assassin's Creed - players are bored of repeating the same thing...

Excessively repetitive gameplay and bland side activities can alienate even the most faithful fan of the genre. The problem was particularly evident in the case of AC: Odyssey, which for many turned out to be too big a game, especially considering how much content was carbon copied.

"The map [in Odyssey - editorial note] is huge but they all seem to have the same missions. Kill this Spartan commander, destroy these athenian ships, free this man from the Fort... After 60hrs of this I'm so burned out and I haven't yet finished the game, or touched the DLC's. I really hope Valhalla will have the combat improvements of Odyssey but with the originality of Origins' quests," writes the author of one of the threads.

"I think the worst part of Odyssey was that it was too big for no reason and the level grinding was a chore. AC never had a leveling system as grindy and boring as Odyssey, it just wasn't fun after a while," writes Sandgrease. 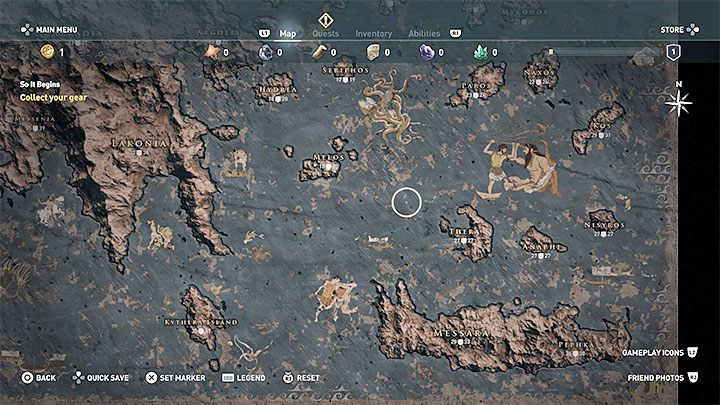 AC Map: Odyssey is not the smallest one.

Some players point out that Valhalla is to abandon the task log and introduce more randomness and different mechanics. However, for some this idea sounds disturbing.

"That just sounds like then giving up and making them [quests - e.n.] all procedurally generated garbage. If something's not worth noting in a log, it's not worth playing at all," argues XavinNydek.

...and they've had enough of simplistic stories and dialogues

Some fans also point out the poor level of dialogues and script in Assassin's Creed: Odyssey, as well as the not very competent way of presenting stories (e.g. voice acting). In their opinion, the latest installment of the series pales in comparison to other games released in the same year, as well as older game from the franchise.

AC: Odyssey came out in the same year as RDR2, GoW, Kingdom Come Deliverance and Spider-Man and had an atrocious story and shitty voice acting/dialogue compared to all of them. And hell no need to compare it to them, just compare it with previous AC games like the Ezio Trilogy, Black Flag or even Origins (Bayek was at least well done, the story was messy)," argues MEU142.

According to some people, the fact that AC: Valhalla is being developed by the team responsible for Black Flag and Origins gives hope that this aspect of the game will be better than in Odyssey. Unfortunately, in first impressions of journalists - which were published after spending three hours with the game - show little enthusiasm in this respect.

"And that's basically all we can tell you about Assassin's Creed: Valhalla at the moment. You have to see for yourself how the horse works because, by the time you read this text, there are already various records of the game available online. Of course, they will not allow you to fully assess what the Viking version of the series will ultimately offer, but they will be enough to have a preliminary opinion of sorts. We particularly recommend taking a look at dialogues with the NPCs, because we think they are just as thrilling as Odyssey, which means "not thrilling." My assertion that "Assassin's Creed is currently an 18+ game written for 13-year-olds" is still valid," wrote Krystian Smoszna in his recent preview.

Assassin's Creed: Valhalla will launch on November 17, on PC, PlayStation 4 and Xbox One. The game will also be available later on PlayStation 5 and Xbox Series X.

Ghost of Tsushima Devs Thank Players for Their Support