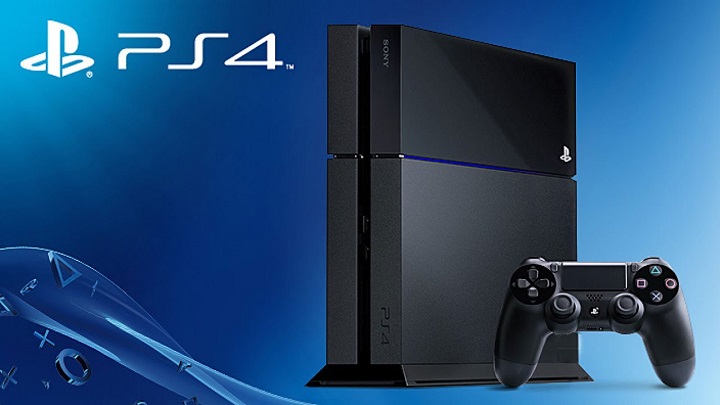 Sony has reduced the number of saved game states in the cloud.

Cloud saves are a salvation for many players. You don't have to worry about extra disk space, you can save your data easily or play on two different devices with one saved state. However, as you can see, this function still has a lot of limitations, which often seem to be completely meaningless.

As it turns out on, the number of saved game states on PlayStation 4 is limited to 1000 files. This is all the more strange as their total volume limit has recently been increased from 10 GB to 100 GB. Something that seemed to be a big leap forward is practically insignificant, as 1000 saved states amount to about 10 GB of data either way. It appears, therefore, that the remaining space is not even used because of the restrictions imposed by Sony. There may be a specific reason why the file number limit has been introduced in the first place, but so far the Japanese company has not made any comments on it.

Of course, the problem will not affect many players. Achieving such a number of saved states requires considerable effort, so that most of us can sleep peacefully. However, the enthusiasts who actually achieve it, such as user dizzy_ziddy, who recently complained about it on his Twitter, are kind of admirable.