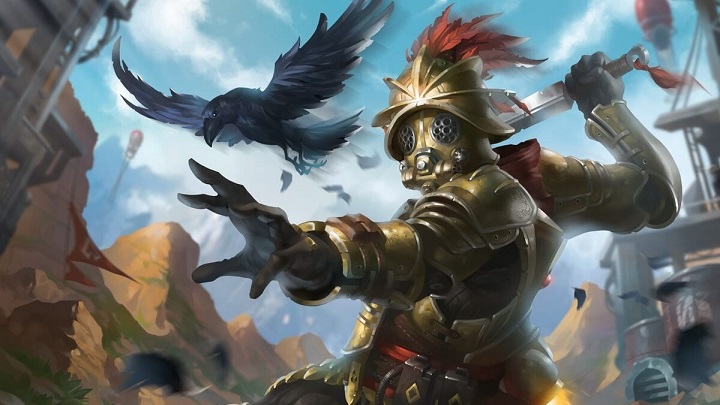 The creators of Apex Legends are sorry for the new microtransactions.

Recently, Respawn Entertainment took some flak for the Iron Crown event in Apex Legends. Microtransactions, which de facto forced the players to spend money on Apex packs, turned out to be a pain in the eye of the players. The latest announcement from the creators refers to this issue. The developer apologized on the official website of Apex Legends for breaking the promise made at launch, concerning the way the game was monetized.

Complaints about the Iron Crown came down to two issues. The first one concerned the new Iron Crown packs, which allowed us to get 24 skins (including 12 legendary ones). The only difference is that you can only get two free packs for the entire event. Perhaps this would not be a problem if not for one small detail: new skins were unavailable in the shop. So it wasn't possible to buy the skin we were interested in - instead the game forced us to buy more packs. So if we didn't get the desired item from the two free packages, we had to count on luck when opening another one. 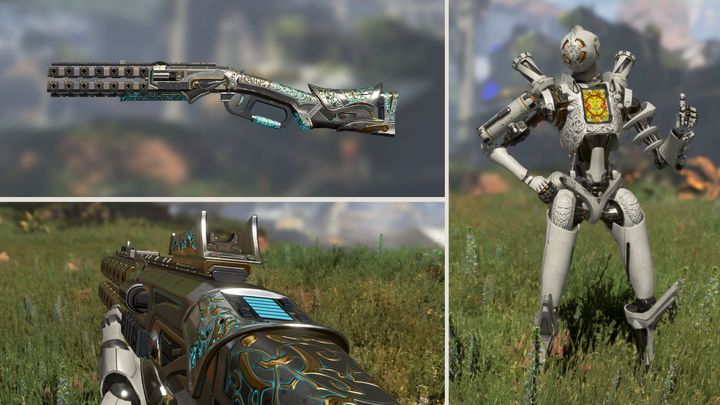 Players were not thrilled with the new approach to monetization.

The second and probably more serious problem concerned a special award in the form of Raven's Bite axe. The item can be purchased directly from the shop, but under one condition - we have to win all 24 Iron Crown Prizes beforehand. In other words, in addition to the two free Iron Crown packs we need to buy the remaining twenty-two packs, which will cost us $160. Players did not like not only the large expense for buying a purely cosmetic item, but also the complexity of the entire system. 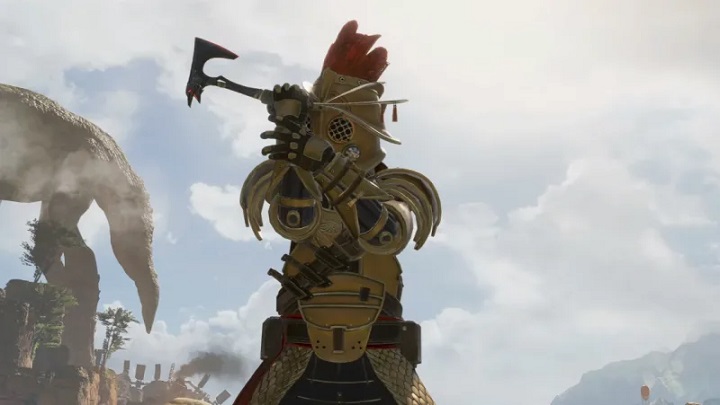 If you want to cut your enemies down with an axe, you'll have to spend a lot of money.

What does Respawn say? Drew McCoy, representing the studio, announced some changes. In the last week of the event (i.e. from tomorrow to Tuesday, August 27) we will be able to buy the legendary Iron Crown skins in the Apex Legends shop for 1800 Apex coins. However, not all prizes will be available at the same time. Every two days we will get a choice of four different skins: the first one from August 20 to 22 , another one from August 22 to 25 and the last one from August 25 to 27. The desctiprion can be found below. 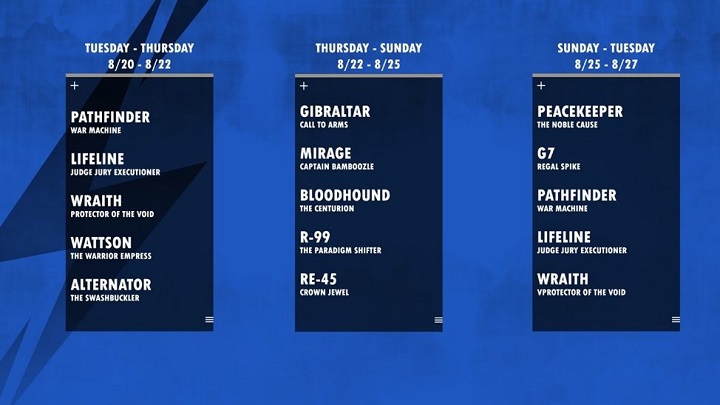 In addition, the developers have promised that in the future they will provide more ways to acquire items than just purchasing Apex packs. However, no reference was made to the Raven's Bite axe. And that's not surprising, since on Redditwe were assured that Iron Crown was a great success, both in terms of revenue and the involvement of players. That's why, as Drew McCoy said on Twitter, the changes are not a business move, but what is right for the game and the community.