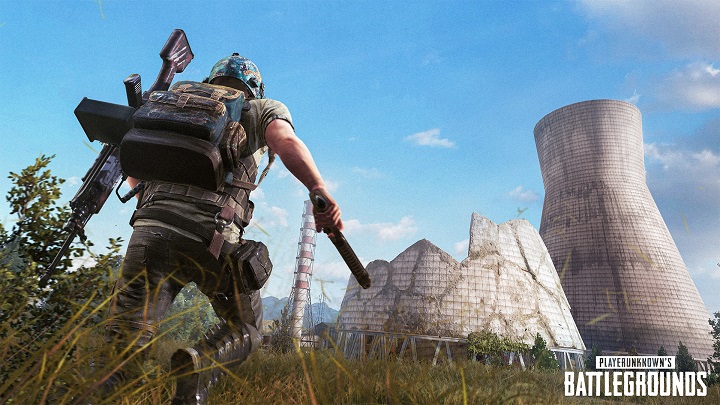 The new season of PUBG will launch in a week.

Over a month ago we found out that Playerunknown's Battlegrounds is going to get a lot of novelties. The devs plan, among other things, a refreshed look of the Erangel map and changes in the game mechanics. More detailed information about this can be found here. Today, the fourth season has also seen a new trailer, which introduces an interesting narrative element to the game.

On the trailer we see a short story of a boy who lived in Erangel in 1965. A tragedy occurred there, resulting in the hero being the only survivor. We also learn that he is now behind the organisation of the fights on the fields that used to be his home. You can see the whole trailer below.

In addition, the creators shared a lot of information about the upcoming season. The changes concern mainly the previously mentioned map, which has been refreshed. In addition, we found out what the new season pass will offer co-op missions, which will enable us to perform tasks together with our friends.

The blue zone will see minor improvements on the Erangel map, and the matchmaking system will now work better. Also the game interface will see a small metamorphosis, mainly such elements as character customization, shop or weapon stats. The full list of the most important changes can be found here. Season four is now available on test servers, and the official PC launch will take place on July 24 and at the end of summer on consoles.