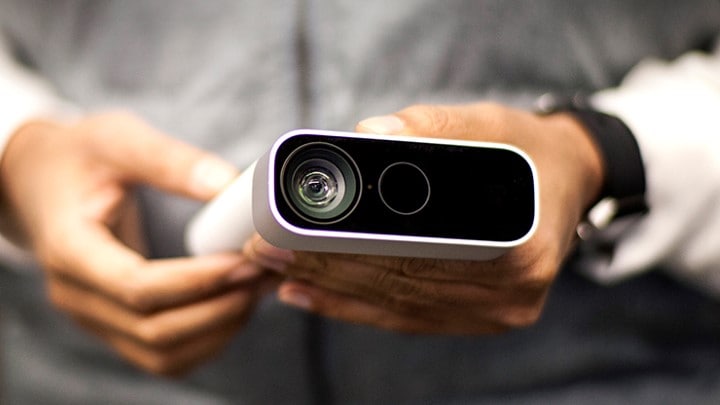 Kinect is still alive, although not in the gaming market.

Kinect has become a thing of the past (at least on the gaming market), but this once a popular gadget can still be found lying around from time to time. And in quite unusual places, as historian Jason Scott found out. On Twitter (thanks, ResetEra) he reported on the discovery of the device at the airport in Newark, USA, where Kinect was used as... a surveillance camera. He shared photos as proof - one of them clearly shows the Xbox logo. It is not clear what the device is used for, but its position suggests that it is more about crowd flow monitoring than, for example, facial recognition.

Kinect debuted in 2010 as an accessory for the Xbox 360 and a competitor for the extremely popular Nintendo Wii and PlayStation Move Sony motion controllers. It quickly aroused a lot of interest. In 60 days, it sold 8 million copies, winning the title of "The Fastest Selling Game Accessory" in Guinness Book of Records. Unfortunately, despite some warmly welcomed games supported by Kinect (Dance Central, The Elder Scrolls V: Skyrim), developers were reluctant to use its capabilities. Trying to force the use of Kinect on Xbox One only discouraged players from using both the console and the gadget. As a result, Microsoft quickly introduced the XONE set without a webcam, and three years later discontinued the device.

It should be added, however, that this is not the end of Kinect's story. Azure Kinect, a monitoring system for professional tasks, announced in February, has recently debuted. Apparently, however, some people are satisfied with the older model of the device.