Path of Exile will get a new expansion entitled Sentinel. It will introduce a number of changes, but the creators pay most attention to the ancient guardians - Sentinels.

Developers have published a short trailer for the upcoming expansion to the popular hack'n'slash.

Along with the release of the expansion will come the Sentinel challenge league. The goal will be to find the Sentinels and then use their unique powers. After being introduced to the battlefield, the Sentinels will attack our enemies. Then the challenge will start - the Sentinels' attacks will strengthen the enemies they have taken as their target.

In the game we will encounter three classes of "companions": 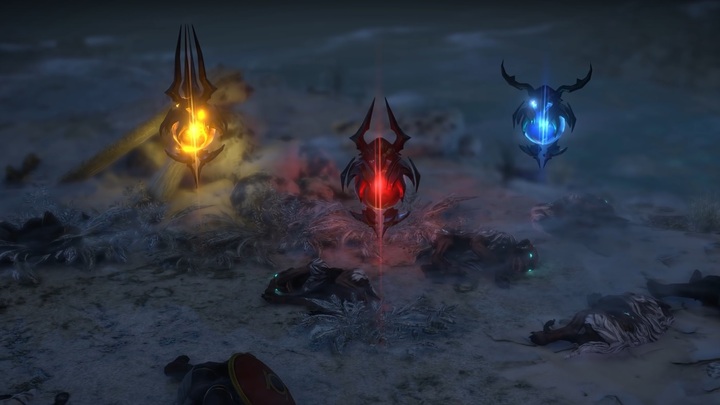 Guardians in the upcoming Path of Exile expansion.

The sentinels, which behave almost like drones, will not be the only novelty that the developers will introduce. The upcoming DLC will introduce, among other things:

Detailed information about the update can be found here.

The Sentinel expansion for Path of Exile will be released on May 13, on PC. Console users will have to wait a little longer - until May 18.

$1B Every 6 Months; Genshin Impact Cranks Out Amazing Results

Algorithm Predicts Who Will Win MSI 2022 in LoL