The day before yesterday Valve surprised everyone who has a copy of Portal 2 installed on their hard drives. The title received a 30 MB patch which primarily improves compatibility with newer devices. Since Friday, it supports the Vulkan API, considered to be the successor to OpenGL. This is the second Valve game, based on an older version of the Source engine, which received such support after Dota 2.

In addition, the default video settings have been adjusted for modern GPUs, the descriptions of advanced visual options have been improved, and the compilation time of user-created maps in the Perpetual Testing Initiative mode, the free level editor, has been reduced. A mechanic that enables the player to quickly rotate their character around has also been implemented. Minor technical changes were also introduced to the co-op mode and the version of the game developed for Linux. A number of bugs were also fixed. 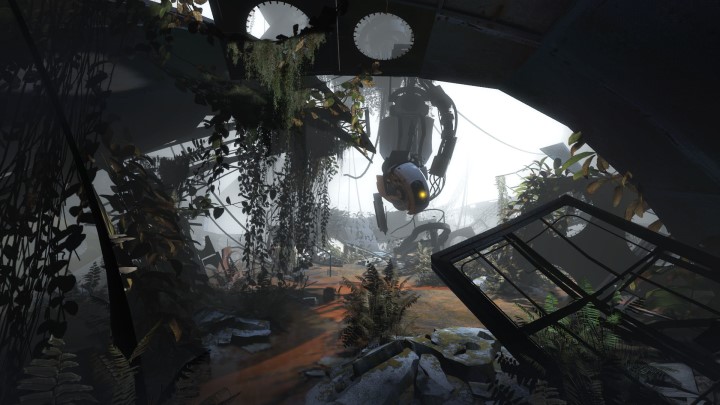 The latest update is a good excuse to once again return to the test chamber.

Despite the fact that almost 10 years have passed since its release, the game still receives patches. The most recent was released last July. However, when it comes to such big updates, the last one came in 2015 when the devs added Steam Controller support. The update is surprising as Valve has recently been failing to support its older, yet still playable titles as Team Fortress 2 fans have found out the hard way.