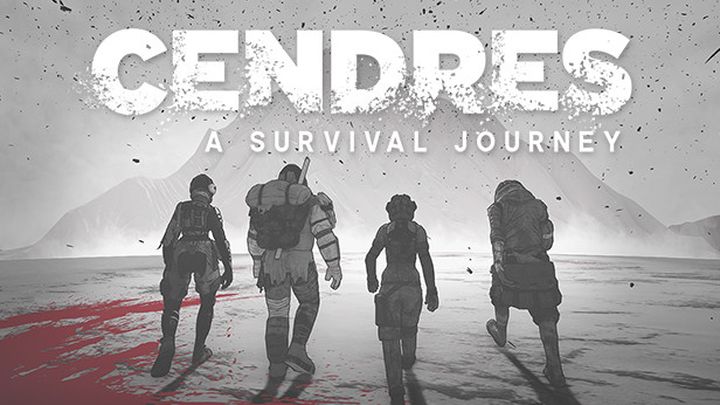 Developer Nameless XIII (a company owned by Herve Bonin, who was a co-founder of Dontnod Entertainment) and publisher Dear Villagers announced Cendres: A Survival Journey (via Gematsu). It will be a post-apocalyptic survival game, which is supposed to emphasize the story. The title will debut on PCs (on Steam) in early 2021.

The inspiration for the game are "Choose Your Adventure" books - in other words, books that enable the reader to decide in which direction the story will go. Action of Cendres: And Survival Journey willtake place 200 years after a volcano eduption that destroyed the planet. The game will have four main characters and offer a story that looks a little different each time, which we'll be able to finish in 34 different ways. The gameplay will focus on traveling and acquiring resources such as food, medicine and equipment. There will also be all kinds of threats that we will have to deal with.

Developers from Nameless XIII also published the first trailer of Cendres: And Survival Journey - you can find it below.