During the Gamescom Opening Night Live we could finally watch the first gameplay from Predator: Hunting Grounds, an asymmetric online action game based on a popular film license.

The footage showed an outline of a single match. A group of players led human soldiers whose task was to infiltrate areas controlled by enemy forces and infect their computer system. At first, they were doing very well, but the situation changed when Predator joined the fight. The game is played from the first-person perspective. 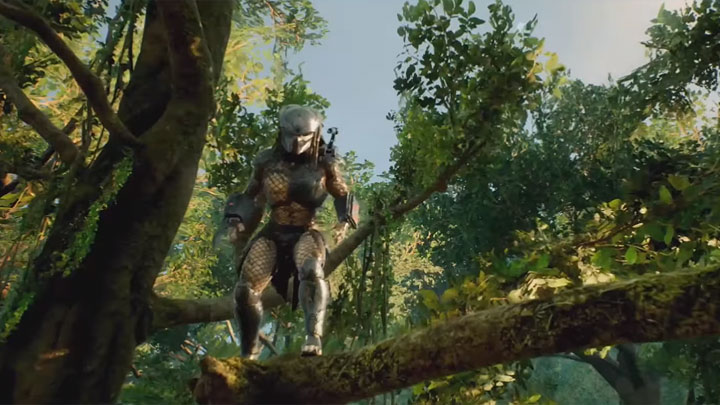 Predator: Hunting Grounds is coming to PlayStation 4, and the game's release is scheduled for next year. IllFonic studio is responsible for the project, the team being known mainly from Friday the 13th: The Game, which was also a game with an asymmetric multiplayer mode.