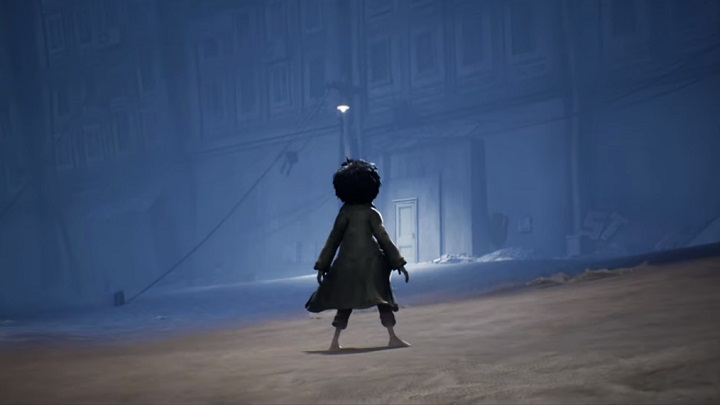 The second part of adventures in the world of children's nightmares will debut next year.

The opening ceremony of gamescom 2019 is in full swing, and with it we receive announcements of numerous new productions. Among them was Little Nightmares 2, a continuation of the memorable 2017 platform game from Tarsier. The title will be released next year on PC, PlayStation 4, Xbox One and PlayStation 4. In the game, we will lead a new hero, named Mono, who will have to face new enemies. Nothing more has been revealed, but an atmospheric trailer has been published. You can watch it below.