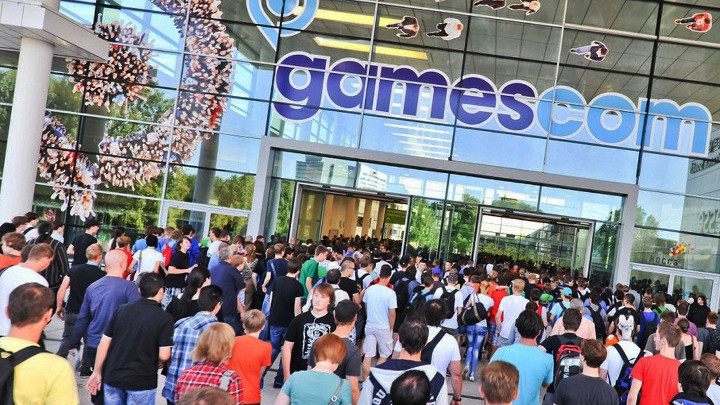 Although gamescom 2020 will not take place "physically", there should be no lack of emotion.

Over three months ago, Summer Game Fest 2020 was launched - an initiative of the well-known industry journalist Geoff Keighley (organizer of, among others, The Game Awards), bringing together a number of online gaming events. During this time, there was no shortage of excitement associated with the announcements and presentations of upcoming games and next-gen consoles. Unfortunately, everything ends one day. Summer Game Fest 2020 is slowly approaching its finale, which will be the online edition of the gamescom fair. It will start on August 27 at 11 AM PT with a big opening event. As Keighley revealed on Twitter, over twenty games are planned to be presented.

So far, we know that during the opening broadcast of gamescom 2020,an expansion for the single player campaign of Doom Eternal will be shown. And what else? We have to wait a bit for the answer to this question.

Capcom Lists Resident Evil 7 as Sales Leader of the Franchise