Around mid-August, the hearts of all lovers of the Prince of Persia series began to beat a little harder. This was all thanks to the Guatemalan online store MAX, where Prince of Persia Remake for PlayStation 4 and Nintendo Switch was revealed. Jason Schreier added credibility to the leak, wroting on Twitter that "video game retailers sure love leaking Ubisoft's surprise announcements". The well-known industry journalist currently working for Bloomberg returned to the topic in his last podcast. He revealed that the French publisher plans (or at least planned) to announce Prince of Persia Remake, along with several other games, during Ubisoft Forward (via DSOG). 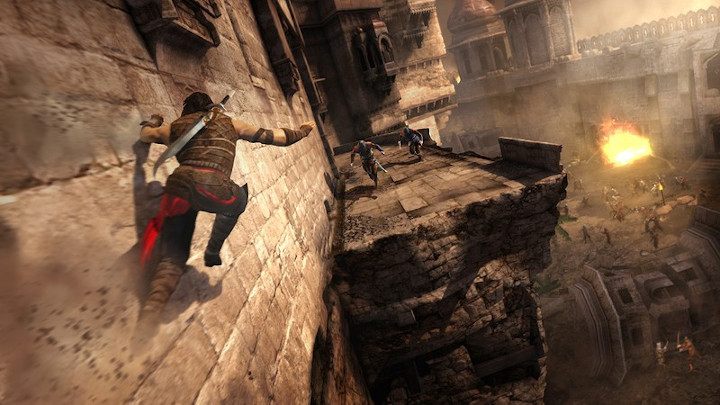 Will Prince of Persia be back in November, as the earlier leak suggested?

Will Schreier's words be confirmed? Everything will be clear on September 10, when the next Ubisoft Forward presentation will take place. The event will start at noon PT, with pre-show starting an hour earlier. You will be able to watch the whole thing here.