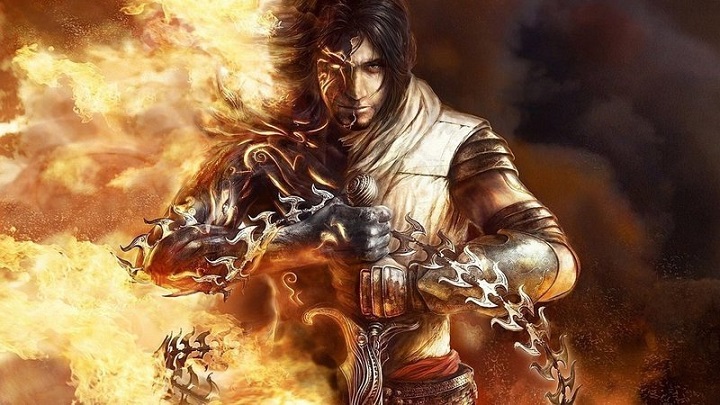 Is there a chance that Prince of Persia will return in something different than a VR game?

Recent reports about the Prince of Persia series have probably not filled fans with optimism. Perhaps their mood will be improved by the recent leak. On the website of the Guatemalan store MAX, something called Prince of Persia Remake, aimed at PlayStation 4 and Nintendo Switch, was noticed by fans. The release date is scheduled for November this year.

Jason Schreier from Bloomberg mentioned the leak on Twitter. The journalist limited himself to stating that retailers like to spoil the surprises of the French publisher. Thus, he suggests that these reports are true. However, we point out that this still should not be regarded as official, confirmed information.

Another indication of the truth of this leak is that MAX is the official distributor of Nintendo products in Guatemala, via Twitter. However, for now it is better to wait for a confirmation from Ubisoft. After all, it happened that even seemingly credible leaks turned out to be completely false.