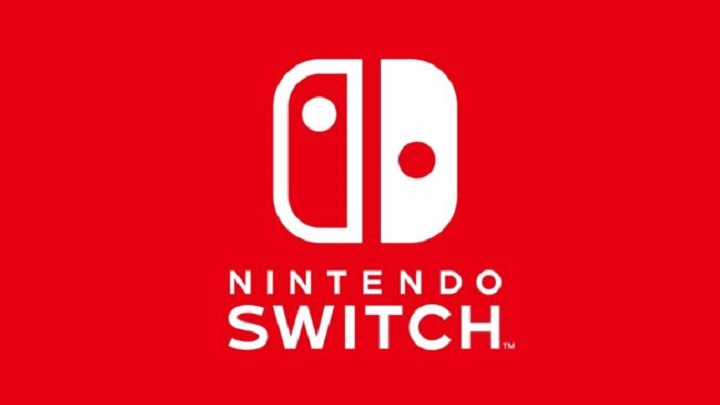 Will Nintendo decide to improve its hybrid?

It has been said at least several times that Nintendo has started manufacturing a stronger version of the company's latest console - Switch. The model may be marked as Pro (in the vein of the solution used by Sony for PlayStation naming). So far, however, these predictions have not turned out to be true, and the only thing the Japanese did with their hybrid console was to refresh the processor and battery. This, however, has brought no change in performance, only a longer operating time. It seems that now there'sreally something to it and 'Switch 2' or 'Switch Pro' may debut in 2021.

The Asian newspaper Economic Daily News reports that it has managed to gain access directly from parts suppliers to Nintendo's publishing plans for the coming years. There is talk of starting the production of the new Switch in the fourth quarter of this year and the launch of the device during the first quarter of 2021.

Suppliers of parts for the new project are to be Macronix (manufacturer of console flash drives), Pixart (responsible for Joy-Cons) and Weltrend (designing power through USB). Next-gen from the Japanese is to stand out with:

These are the first tangible reports that may suggest the release of an improved or completely new version of Nintendo Switch. If we would like to try an analogy, the situation may look similar to the 3DS console family, where after a few years there were presented much improved versions of New 3DS, adding more buttons, a stronger processor, and a larger screen. There were also a few games using stronger components and working only on the better handheld version. So maybe in 2021, it's time for 'New Nintendo Switch'?