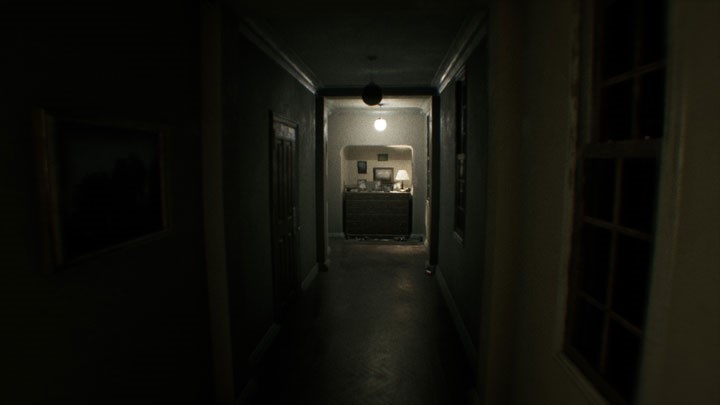 As the title suggests, the project runs on the Unreal engine.

Unreal PT went live. The project is another fan remake of P.T., the short-lived but legendary demo of the cancelled Silent Hills project. The production faithfully reproduces the original and can be downloaded for free from itch.io. The game enables you to have fun both on a classic screens and with VR goggles.

If you are interested, we advise you to hurry up downloading Unreal PT, as Konami has a habit of sending cease & desist orders to creators of such projects. This was the fate met by the previous fan remake in last July.

The author of Unreal PT, Radius Gordello, wishes to avoid the anger of Konami and therefore does not accept any donations from the fans. He hopes that the fact that he does not profit from his work will convince the Japanese publisher to leave him in peace.

The cancellation of Silent Hills was one of the worst tragedies of 2015 for horror fans. Hideo Kojima was working on the project and it looked like the brand will be back in shape after a few weaker installments. The disappointment was all the greater because the demo, known simply as P.T. (abbreviation of Playable Teaser), was nothing short of brilliant. Nowadays, the availability of the demo is very limited and only those who have downloaded the demo and did not remove it from the console drives have trouble-free access.

No wonder that many people have tried to recreate P.T. on the PC. The demo also inspired several commercial projects. Visage made its debut in Steam Early Access a few months ago, and Allison Road is under development.