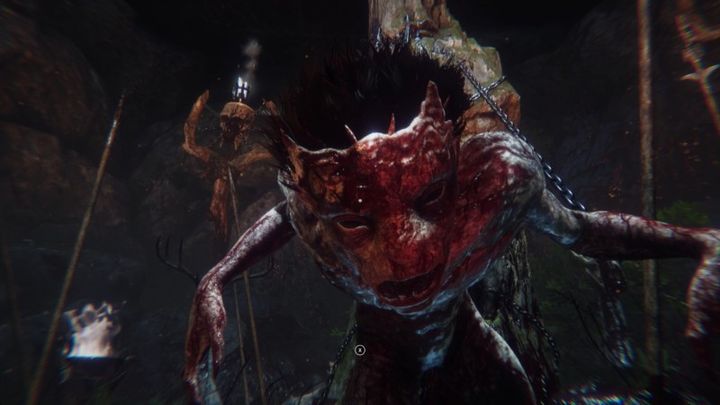 Darkborn will enable you to become a dark creature.

The Outsiders is a small studio led by David Goldfarb, who previously worked on Battlefield: Bad Company 2 or Killzone 2. The team is currently working on their latest work. The first-person action adventure game known so far as Project Wight has been given a new name. From now on it is known as Darkborn. There is also a 15-minute-long gameplay footage, which you can see below.

Game is described as a classic story of revenge. The story revolves around a mysterious creature whose loved ones were murdered by people. In an interview for IGN, Goldfarb said he wanted the game to reverse the standard roles and enable you to play as the monster.

Darkborn emphasizes sneaking as well as open combat. At this point in time, it is not known when the game will appear on the market. It will launch on PC, PlayStation 4 and Xbox One.