Call of Duty: Black Ops 4 appeared in stores on October 12, 2018. Despite the controversy over the abandonment of the classic story campaign by the developers, the game proved to be a great commercial success, earning more than half a billion dollars in the first three days. The title was also well received by the critics. As one of the main advantages of the production, most of them unanimously gave the debuting Blackout mode, which is a variation of the popular battle royale formula. From today until the end of the month, all those interested, on PCs as well as Xbox One and PlayStation 4, will be able to test Blackout completely free of charge by downloading the Call of Duty: Black Ops 4 client. Let's point out that in order to play on the consoles we need to have a PlayStation Plus or Xbox Live Gold subscription. 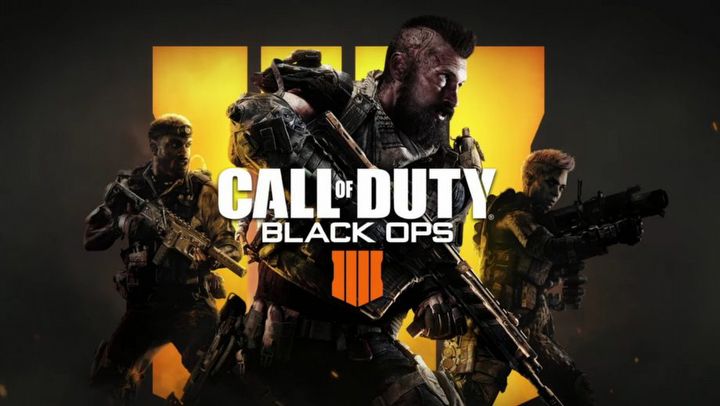 During the trial period the full content of Blackout will be available, and all game progress made during the trial period will be kept in our account, which we can use again after we purchase the full game. Let's also add that developers from Treyarch have already organized one free week with Blackout, which took place at the end of January this year.

This month, Blackout has also received a completely new map (Alcatraz), which is now available on PlayStation 4, and in the near future will also be made available to the owners of PC and Xbox One consoles. The map's debut is accompanied by a trailer presenting its layout and attractions waiting for the players. The participants of the game will sneak through the narrow alleys of the prison complex, relying on different strategies, which force them to land quickly, grab some equipment, and fight in close quarters.