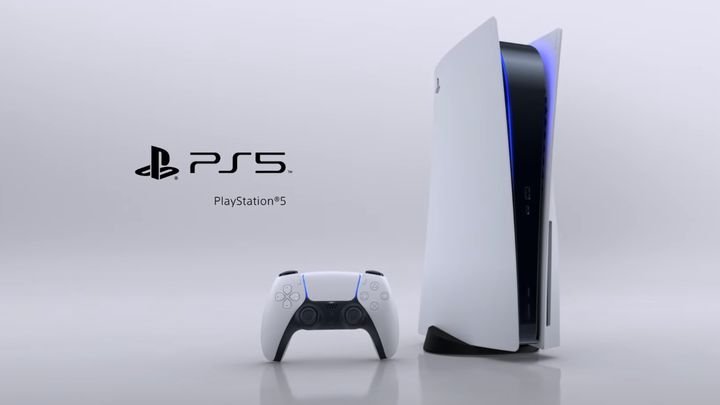 We still don't know when the PS5 will debut.

It is possible that we have just learned the prices of PlayStation 5. The source is El Corte Ingles, one of Spain's largest retail store chains. The company's database contains two entries for unknown consoles called Aurea and Enigma, probably the two PS5 models.

Aurea is most likely the standard edition of PlayStation 5 with an optical drive. It is expected to cost 499.90 euros. Enigma, on the other hand, is probably the cheaper model without a Blu-ray drive. We are to pay 399.90 euro for it. Of course, until officially confirmed from Sony, the prices should be treated only as unconfirmed rumors. We should find out soon whether they are true. The next PlayStation 5 Showcase is scheduled for September 16 and will disclose this information as well as many other details.

We still don't know when the PS5 will debut.

It should be noted here that XSS will be weaker in terms of hardware than the more expensive model, which explains the greater difference in prices between them. In the case of Sony machines, the cheaper PS5 will only lack the Blu-ray drive, while the other specs will remain unchanged.