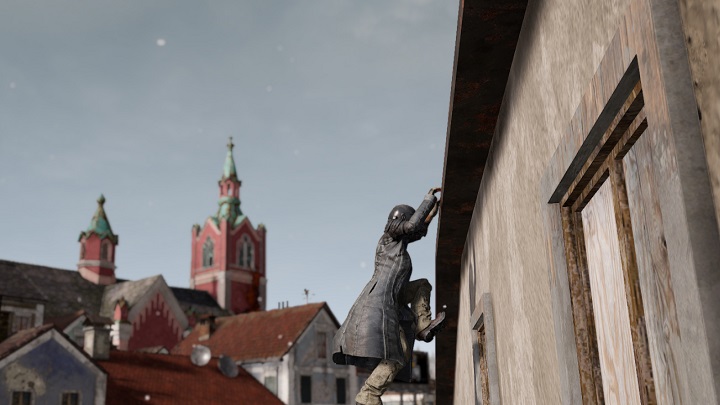 Another update came to Playerunknown's Battlegrounds. Devs from the PUBG Corp. released today major patch number 30 on the game's test servers. The 17.4 GB update introduces a handful of new features, the most important of which is the new communication system. The team adopted a solution from a competitive Apex Legends, based on ready-made radio messages. By default, you can select one of eight options after clicking the middle mouse button or F3 key. This enables you to inform your team about items found and nearby enemies or ask for ammo. The exact content of a message depends on the context, for example, the object or the distance between us and our opponents. 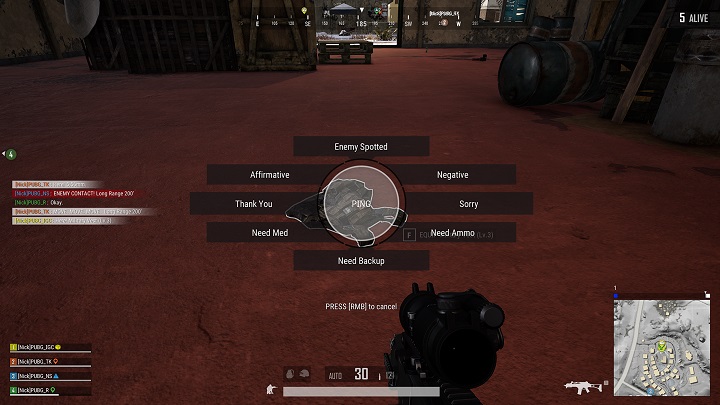 In addition, the patch adds the promised edge grabbing system, allowing players to climb roofs, fences, etc., as well as grabbing them in the air. This enables you to move around on previously unavailable courses to surprise your opponents. Other new additions include amphibious BRDM-2 (which replaced the armoured vehicle UAZ) and Deagle pistol, as well as the possibility of blowing up gas cylinders. There are also some minor new features (for example in the game interface), new skins and bug fixes. The list of all changes can be found on the official game website. We don't know yet when the patch will debut in full version of Playerunknown's Battlegrounds. On June 28 on Xbox One and PlayStation 4 will launch the weapons mastery - the PUBG progression system. Details can be found in the entry made by the devs. 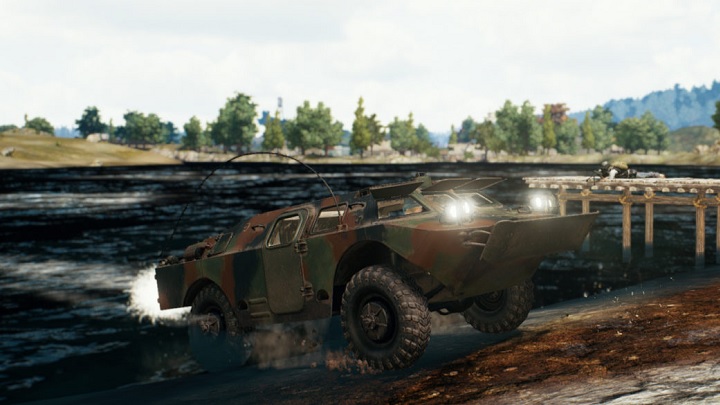 Amphibian lovers will find something for themselves in the new patch.
video gamespatches and updates battle royale PUBG Corp. PCPS4XONE