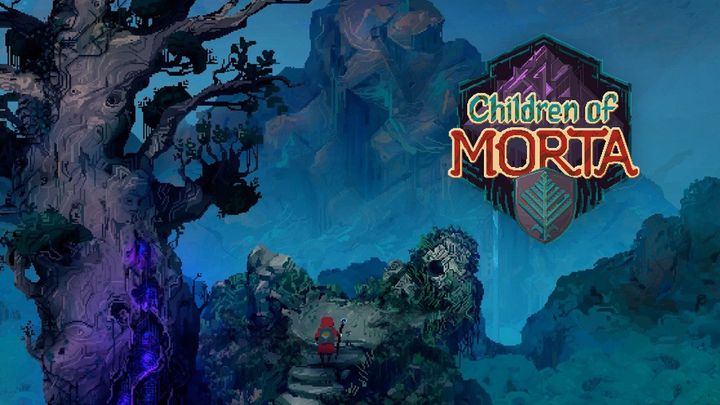 The Demo of Children of Morta will be available for the next 72 hours.

11 bit studios have released today a demo of an action RPG from developer Dead Mage - Children of Morta. Anyone interested in the game can test it until June 22 for free via Steam. At the same time, the title can be pre-ordered,with a 10% discount.

The demo enables us to complete the first chapter of Children of Morta, which ends in a boss fight. We can lead two members of the Bergson family, Father John and his eldest daughter Linda.

Children of Morta is a pixel-art action RPG with elements of adventure. In the game, we take control of the aforementioned Bergson family. Morta, a mountain guarded by them, has been corrupted by mysterious forces turning creatures into a bloodthirsty beast. The family must join forces to defeat the evil that has taken over their home.

The full version of the game will cost $21,99. The title will be available this summer on PC, Xbox One, PlayStation 4 and Nintendo Switch.