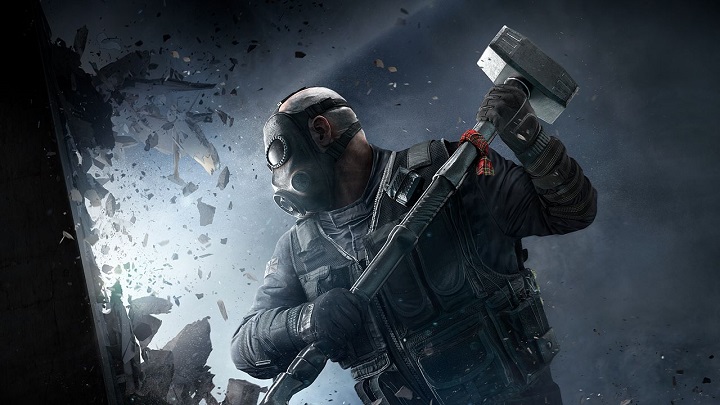 We should receive more information about the new Rainbow Six event soon.

The next time-limited event for Ubisoft's online shooter Tom Clancy's Rainbow Six: Siege, is approaching. Everything seems to indicate that the Wild West will be its main theme. Less than a month ago skins for operators and weapons leaked on the Internet. You could see that their main theme was the aforementioned Wild West.

On top of that, there is the audio provided by one of Reddit users. The narrator refers to a bank robbery by Graveltop's gang and law enforcement's attempt to recover stolen gold.

It can be concluded that most likely it will all come down to the fact that one of the maps will be modified and one of the teams will defend the stolen property, while the other team will try to recover it. So far, however, these are only guesses and you have to wait for official information from the creators of the game.